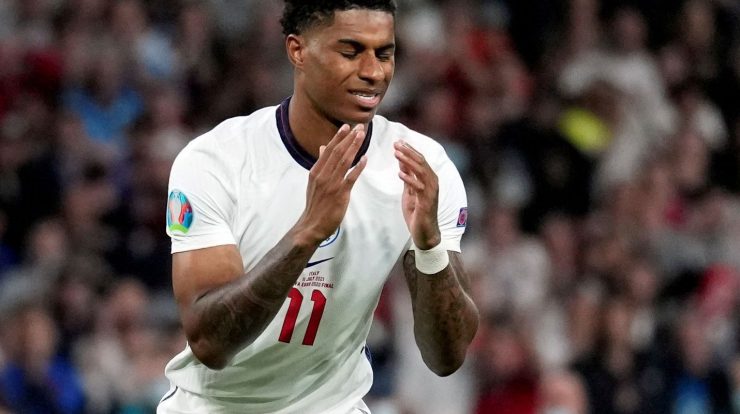 British police said on Thursday (15), that four people were arrested for racist crimes against England footballers after the European Cup final last Sunday (11).

Police said a team of experts is analyzing the offensive comments, since black players Marcus Rashford, Jadon Sancho and Bukayo Saka have been targeted with racist crimes on social media on Facebook, Instagram and Twitter.

These crimes have been widely criticized, and the government has promised to take action against social media companies if they do not remove the offending material more quickly.

“We are working very intensively with social media platforms, which are providing the data we need to initiate inquiries,” said Police Chief Mark Roberts, who is responsible for guiding the British company’s response to football-related issues. “If we find out that you are behind this crime, we will pursue you and you will face the dire consequences of your heinous actions.”

A hate crime investigation is being led by the UK Football Police unit.

Police said dozens of data apps had been referred to technology companies and that four people had already been arrested.