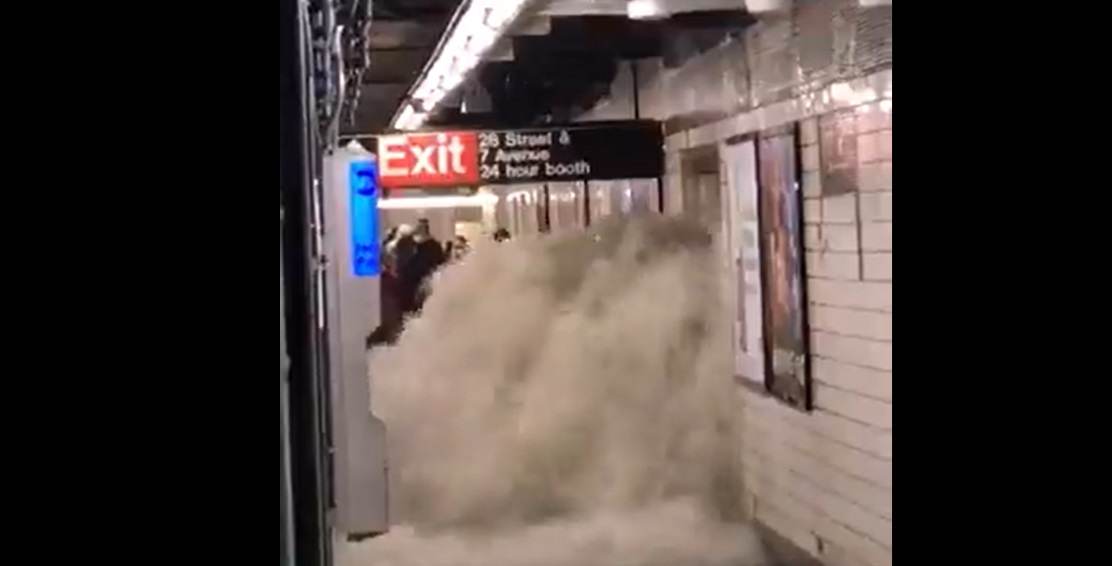 Rescue workers are safely evacuating people from the New York City subway system after a “historic and challenging night for the area, our customers and transit workers,” Jano Lieber, Acting President and CEO of the Public Transportation Authority, said in a statement.

There is still no information on how many trains still need to be evacuated. Pictures on social networks show stations completely submerged, with a large flow of water between the tracks.

Lieber said the rain caused large amounts of water to enter the cars.

“New Yorkers should not attempt to travel until further notice,” Gano said. “We will deploy full pump capacity and add workers to the system when it is safe so that, as this epic storm subsides, we can restore service as quickly as possible.”

Metro and bus service is very limited at the moment.

City trains were also affected. Metro-North Railroad has completely halted all rail services on all lines for safety reasons, and Long Island Rail Road service was terminated after trains reached their final destination, according to the MTA.