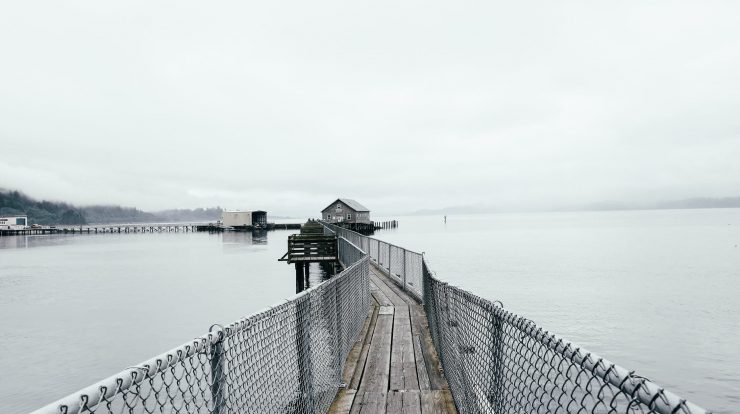 The noose is tightening around Manchester United boss Ole Gunnar Solskjær after the Red Devils’ latest 2-0 home defeat at the hands of Manchester City. This equates to a 7-0 aggregate loss in United’s two most recent ‘derby’ games against City and bitter rivals Liverpool. Consequently, a growing contingent of United supporters believe the Norwegian has taken the team as far as he possibly can. 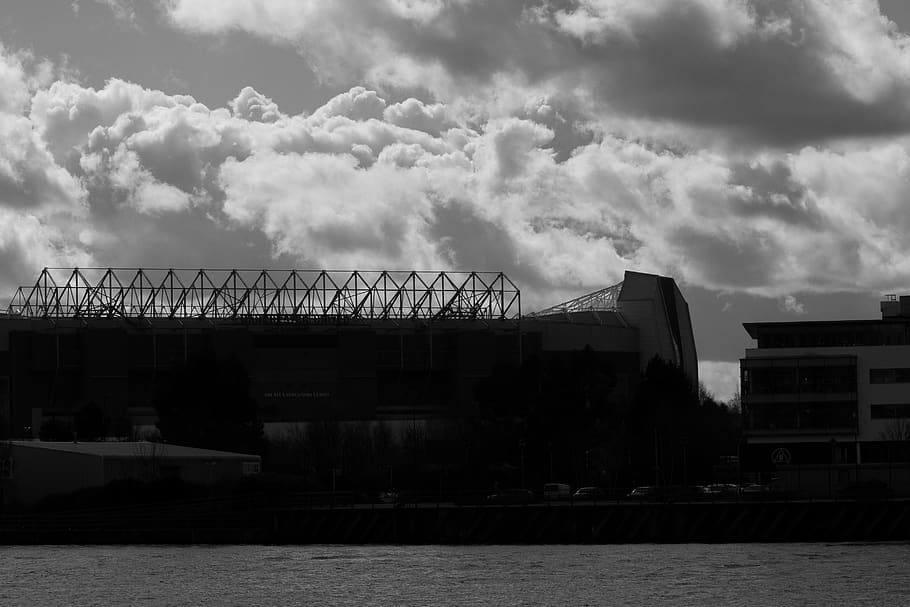 Prior to their latest clash with City, the pre-game statistics were surprisingly on the side of United and Solskjær. According to oddschecker’s Tom Love, who provides weekly analysis and betting predictions on Europe’s leading football leagues, City had won only one of their last six head-to-head meetings. However, Pep Guardiola’s men arrived at Old Trafford having tasted defeat in just two of their last 19 Premier League away games and were in no mood to cut Solskjær any slack.

Within seven minutes of kick off, United found themselves a goal behind. Joao Cancelo’s ball across the United penalty area caused chaos, with Eric Bailly unable to prevent himself from diverting the cross into his own net. It could have been worse still for United, with David De Gea rolling back the years with some sparkling stops to prevent the rampant Cancelo and later Gabriel Jesus and Kevin de Bruyne. The game was effectively over as a spectacle on the stroke of half time when Bernardo Silva poked in another teasing Cancelo cross which was inexplicably missed by messrs Maguire and Shaw.

United rarely troubled the City goal in the second period, with a half-chance from a Cristiano Ronaldo volley all that Solskjær’s men could muster. On the whole, Ronaldo was well-marshalled by the City backline and had little support from those behind him. The defeat leaves United three points adrift of the top four and nine points behind league leaders Chelsea with barely a quarter of the season elapsed.

Though the margin of defeat to Manchester City was much smaller than the 5-0 hammering from Liverpool, the end result provided further proof of how far away this United squad is from being genuine title contenders. United were penned into their own half for large periods of the game. It resembled a ‘David Vs Goliath’ style FA Cup tie; such was the lack of adventure from the United midfield and forward line.

Where does Solskjær go from here?

The Norwegian attempted to get marquee summer signing Jadon Sancho on the pitch for the second half against City. Sancho looked lost throughout that second 45, as City controlled possession and enjoyed near dominant territorial advantage. Integrating Sancho into this United squad as an integral player should be of paramount importance to Solskjær and the United hierarchy. The club invested £108m in Sancho, who arrived from Borussia Dortmund after a glittering spell in the Bundesliga, scoring 38 goals in 104 first team appearances. The fact that Solskjær has been unable to find a role for him in the squad – as well as Dutch midfielder Donny van de Beeke – is a huge failing on his behalf. Nuno Espirito Santo’s inability to get Tottenham star Harry Kane back to his most dangerous best cost him his job of late and was recently replaced by Italian Antonio Conte.

Out-of-sorts midfielder Fred would appear to be the ideal player to swap out for van de Beeke, who entered the City game with ten minutes remaining to rapturous applause from Old Trafford’s Stretford End. Getting Sancho into a forward line alongside Ronaldo would surely be of tremendous benefit to United’s attack, providing much-needed competition to Marcus Rashford and Mason Greenwood – both of whom continue to blow hot and cold.

Former United defender Gary Neville said on Sky Sports post-match that United looked like a “train off the track” but could not envisage the Old Trafford hierarchy dispensing with Solskjær’s services at present. Neville believes that’s because the club did not envisage regressing so badly on last season’s second-placed finish. Neville said they are “not prepared for a new manager” and anticipated everything to be “sailing along” with Solskjær in 2021/22.

Nevertheless, if the situation continues to decline and United look likely to have a fight just to secure a Champions League spot for 2022/23, the board will have no choice but to roll the dice once again.