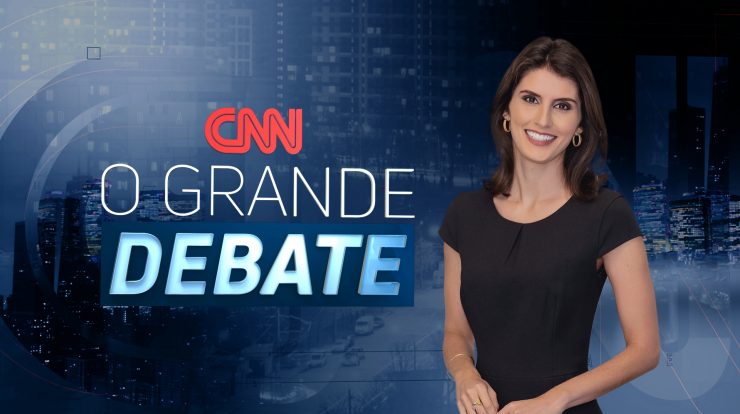 “O Grande Debate,” which appears from April-December 2020 as a feature in CNN’s Brazilian newspapers, will return on July 13 to the network’s schedule, this time as a standalone program that will air every Tuesday at 10:30 p.m.

The new edition runs for 45 minutes and features two different guests each week, with different perspectives on current and relevant topics. The mediation will be carried out by journalist and presenter Carol Nogueira.

CNN is the channel for discussion and this is an innovative form of Brazilian journalism. Our goal with the return of the program, now in prime time, is to keep this proposal alive and further strengthen our position in favor of a pluralistic and proposed democratic debate,” says CEO Renata Afonso.

For Carol Nogueira, the idea of ​​bringing in different guests to each program opens up the possibility of giving voice to different personalities and experts on each of the chosen topics, ensuring greater representation. “My role will be to ensure high-level discussion, and contribute to the analysis of issues important to our society from different perspectives,” she adds.

“The Great Debate” was inspired by the Native American movie “The Great Debate”, an image that appears as part of Cuomo Prime Time, prime time on CNN in the United States, and was moderated by popular broadcaster Chris Cuomo. In Brazil, gravity also had repercussions, “The Great Debate – Investments”, mediated by Fernando Nakagawa and broadcast Monday at 9:20 pm.