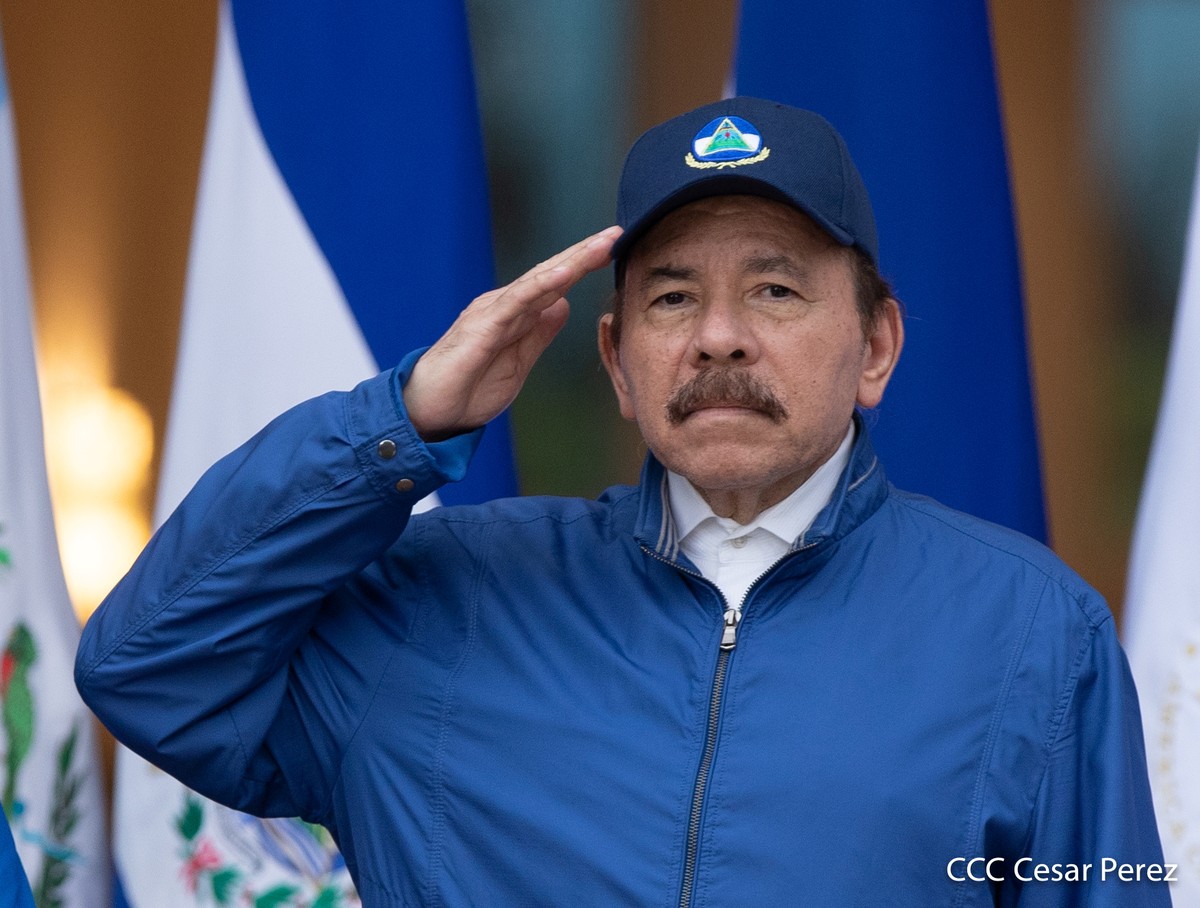 Government Daniel Ortega On Sunday (24) it closed the office of the Organization of American States (OAS) in Managua and applied to leave Nicaragua representatives from the organization, which had already announced its withdrawal from it in November 2021.

According to the Minister of Foreign Affairs of Nicaragua, Denis Moncada, his country will immediately stop participating in the Organization of American States and withdraw the credentials of its representatives in Washington.

“Therefore, this notorious organization will not have offices in our country. Its local headquarters are closed,” he added.

“From this date,” Moncada said in a speech read by state radio. Nicaragua He is no longer part of “all the deceptive mechanisms of this deviation, be it the Permanent Council, the commissions, the meetings, or the Summit of the Americas.”

“We will not have a presence in any case of this diabolical tool of the so-called Organization of American States,” he stressed.

The government of Ortega, a 76-year-old ex-combatant in power since 2007, announced at the end of last year its withdrawal. Nicaragua From the Organization of American States, which did not recognize his election to a fourth consecutive term, with his rivals and opponents arrested and accused of plotting against him.

However, according to protocols, exit must take place within two years, so that Nicaragua It can fulfill any outstanding obligations it may have to the organisation.

On March 23, he was the then permanent representative of Nicaragua Together with the OAS, Arturo Macfields was surprised during his speech at the Permanent Council session, where he called Ortega’s government a “dictatorship” and denounced the precarious conditions in which his opponents were imprisoned.

“I cannot understand the government’s motives, but this withdrawal comes a month after I spoke at the Organization of American States,” Macfields said Sunday in a conversation with AFP.

The OAS offices “were historically located in our country and were part of a historic pacification process in Nicaragua. The offices representing the peace agreements are closed Nicaragua. “The government is closing the door to peace,” he added.

As detailed by McFields, the OAS offices in Managua currently operate with core administrative staff.