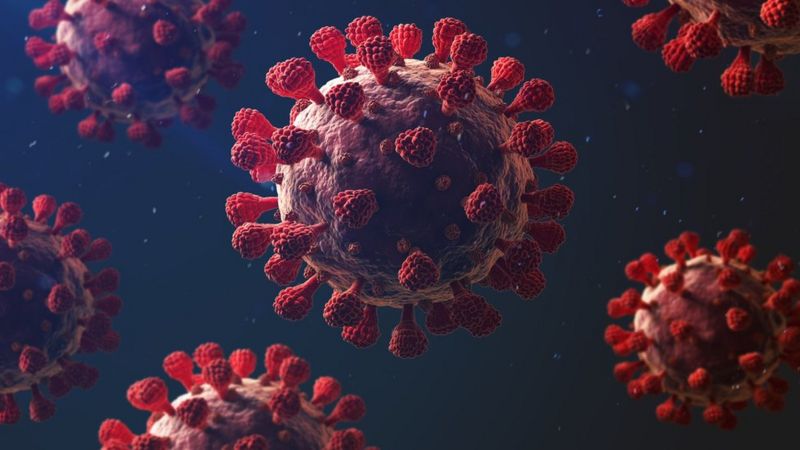 MSF issued a statement on Thursday (15) classifying the situation in Brazil as a “humanitarian catastrophe” due to the spread of the COVID-19 pandemic in the country.

According to a statement issued by the international organization, more than 12 months after the start of the epidemic, there is still no effective public health measure in Brazil to combat and prevent Covid-19.

The lack of political will to respond adequately to the epidemic is claiming thousands of Brazilians’ lives. MSF is sending an urgent appeal to the Brazilian authorities to recognize the severity of the crisis and implement a coordinated system to prevent further preventable deaths. ”

MSF works in armed conflicts, epidemics, natural disasters and malnutrition in some of the poorest countries in the world and was awarded the Nobel Peace Prize in 1999.

In Brazil, the Covid-19 pandemic has killed 362,000 people and infected 13.7 million. It is the second largest number of deaths in the world – losing only to the United States (563 thousand). But while the epidemic is slowing in the United States, where the daily death toll is below 1,000, Brazil has recorded a moving average of 3,012 deaths per day, the highest in the world.

“The federal government is effectively refusing to adopt public health guidelines based on scientific evidence, and it is up to the Brazilian medical teams dedicated to caring for people in very dangerous conditions in the intensive care units and to improvise solutions when a family is not available,” Christos says. “This left Brazil in perpetual mourning and led the Brazilian public health system to imminent collapse.”

The statement indicates that last week Brazil accounted for 11% of all Covid virus infections and 26.2% of all deaths in the world. “These startling numbers are clear evidence of the authorities’ failure to manage the humanitarian crisis in the country and protect Brazilians, especially the most vulnerable.”

“The devastation that MSF teams experienced for the first time in the Amazon is a reality in most of Brazil,” said Pierre Van Heidegem, coordinator of MSF’s Covid-19 emergency program in Brazil.

In the country, MSF teams have worked in homeless shelters and 50 health facilities in eight states. She is currently working in Rondônia, Roraima and Amazonas.

According to Minnie Nikolai, MSF’s general director, the response to Covid-19 in Brazil should start in communities, not intensive care units. “In addition to ensuring that oxygen, sedatives and personal protective equipment (PPE) get to where they need it, people need to wear masks in communities, go on social distancing, follow strict hygiene procedures and restrict all unnecessary trips,” Nikolai says.

In hospitals across Brazil, there is a shortage of oxygen and sedatives needed to intubate critically ill patients, the statement said.

The organization is highlighting the role of “massive amounts of disinformation” in exacerbating the epidemic in Brazil.

Masks, social distancing, and travel restrictions are all but political and gaining ground. In addition, politicians are promoting hydroxychloroquine and ivermectin as a curative treatment for Covid, and the drugs are being prescribed as a treatment and prevention of the disease, says the statement, which also indicates the slow rate of vaccination in the country.