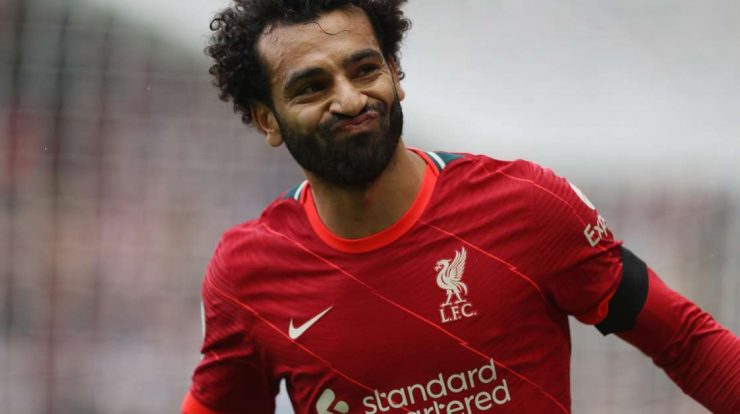 On September 2, the Egyptian national team will face Angola at home in the 2022 World Cup qualifiers and will not have its main player. Liverpool have no plans to release Mohamed Salah as Egypt is on the UK’s red list.

Given the concerns about the quarantine restrictions of the covid-19 virus, the English team should not abandon the player. The Red List is the British government’s classification form of international travel. With this, they assess Egypt as having a high chance of transmitting the virus.

Salah will need to stay in a hotel for 10 days upon his return to England after he played for the Egyptian national team in the African qualifiers for the World Cup. This will exclude him from the Premier League trip to face Leeds United on September 12 away from home in the fourth round of the competition.

Liverpool officials are urging the Egyptian Football Association to take a stand on the European Club Association (ECA), which intends to follow a plan to not allow any player to international teams in the event they are forced to quarantine to return to the UK.

Last Saturday, Salah was on the field with Liverpool and helped his team beat Burnley 2-0, at home, in the second round of the English Premier League.