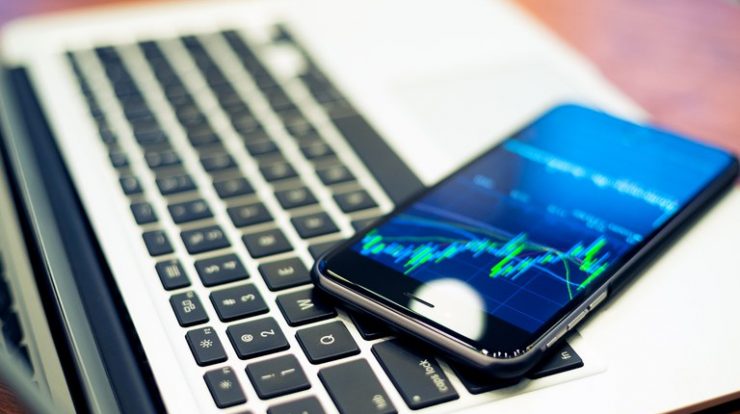 Under the name Brasil Aberto, the Ministry of Economy and the World Bank on Monday (4) launched a platform for citizens and general managers to monitor the programs of the multilateral organization in Brazil.

The tool contains information on all the studies and operations of the World Bank in Brazil, contextualizing the activities and taking into account the specific challenges facing the country. You can access information about Brazil’s current strategy, called the Country Partnership Strategy, which covers fiscal years 2018-2023. Through the platform, the World Bank seeks to provide transparency to its business in Brazil as well as allow the community to interact.

The Secretary for International Economic Affairs of the Ministry of Economy, Erivaldo Gomez, participated in the launch event and stated that through it the World Bank has become closer to Brazil.

“I think two factors facilitated and led to the launch of this platform. First, the fact that the public sector in Brazil has strong institutions with increasing transparency mechanisms and open data for citizens. The Brazilian government also has tools and tools similar to what the World Bank is launching,” said Erivaldo Gomez.

“Secondly, the World Bank Group is responding to a request from the current government to be closer to the country by creating an interactive tool to facilitate the implementation of its activities in the country,” the minister added.

According to him, the platform will be an important source of consultation for managers, researchers and students interested in knowledge production and sectoral studies prepared by the World Bank.

Minister Erivaldo Gomez cited data on the investments of the multilateral organization in Brazil, which, according to him, has developed more than 500 projects in Brazil over the past 50 years. In 2020, the Bank approved more than $4 billion in new financing for Brazil.

Of this total, $1.3 billion was allocated to the public sector and $9 billion to support the private sector.

Developments in digital government in Brazil

Brazil has been recognized by the World Bank as the seventh country with the highest level of maturity in digital government in the world. The score was measured in the Government Technology Maturity Index 2020, a rating that assesses the current state of digital transformation of public service in 198 economies around the world.

The country exceeded the average for so-called “Leaders in GovTech” in all items evaluated. Before Brazil it was only South Korea, Estonia, France, Denmark, Austria and the United Kingdom.

The good standing of Brazil is, in large part, the result of the work developed using the gov.br platform, which today has more than 115 million users, which is equivalent to half the population of Brazil. gov.br allows individual access to thousands of digital services and facilitates access to information and the citizen-government relationship.

Link to the Open Brazil Platform