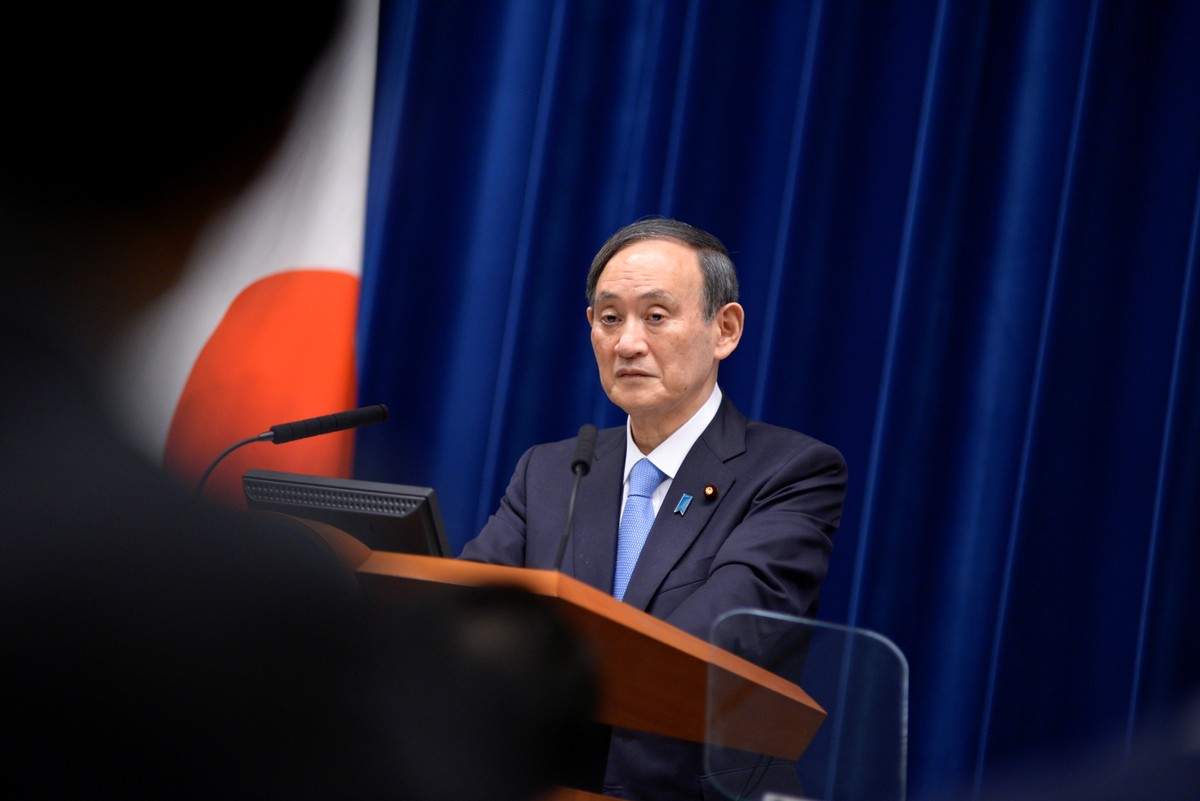 Prime Minister JapanYoshihide Suga announced on Friday (3) that he will not seek re-election and will step down after a year in office.

Suga announced his decision during an emergency meeting of leaders of the Liberal Democratic Party (PLD), according to the party’s general secretary, Toshihiro Nikai.

“Today [sexta-feira], at the executive meeting, the president [do partido] Suga said he wants to focus his efforts on measures against the coronavirus and will not challenge the election of the party leader.”

“Honestly, this surprises me. It is very unfortunate. He did his best, but after careful consideration, he made his decision,” said the LDP general secretary.

The announcement comes at a time when government approval ratings are at an all-time low.. A Kyodo News poll in August found approval of 31.8 percent.

Suga, 72, behind Shinzo Abe-kyu Resigned in September 2020 due to health reasons.

The prime minister withdrew from seeking re-election as leader of the Liberal Democratic Party, in a vote scheduled for September 29, a month before the general election. The party is expected to remain in power after the elections.