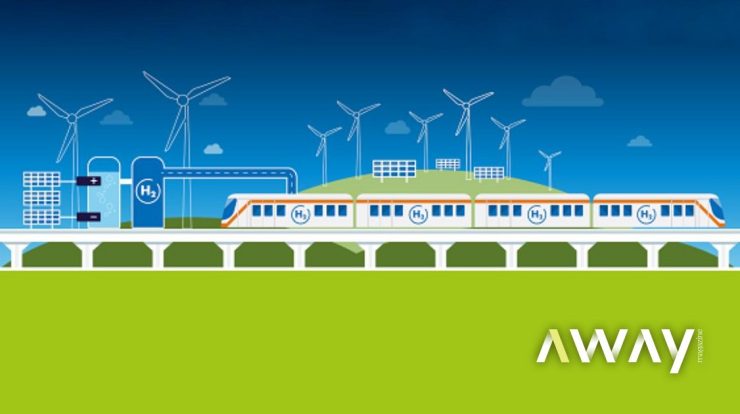 The development of the project has already started this August A Holistic Hydrogen Approach to Heavy Duty TransportAfter securing new investment for the initiative, which includes four British companies The ultimate goal is to withdraw all diesel trains from the British rail network by 2040.

Over the next six months, The consortium will test the use of green hydrogen produced by renewable energy sources in prototype electric trains powered by hydrogen.. The proposed plan envisages replacing diesel trains running in rural Scotland by 2035.

The project was already funded while it was in the “discovery” phase, and now guarantees project Alpha status through the Strategic Innovation Fund (SIF, in its original acronym), which makes possible the influx of additional capital.

Launched in 2021 by Ofgem and Innovate UK The fund aims to accelerate the progressive transition from imported gas supply to domestically produced energy, decarbonised and at a lower cost to consumers.It has the potential to make the UK a hub for energy innovation.

Meet the Mireo Plus H, a hydrogen train set to enter service in 2024

Out of the three projects in the tender that included the rail line, only the Riccardo-led consortium got the green light for funding in terms of the transport category.

After the testing and prototyping phase is over, A hydrogen electric train project by four British companies is expected to enter a new round of funding that will boost the pre-production phase..