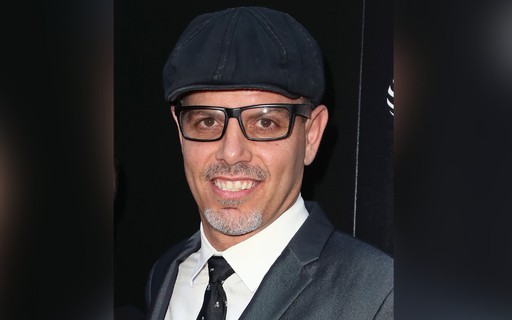 Dillon Jordan, 49, was arrested Thursday (15), in California (USA), accused by the FBI of running a global network of prostitution. According to the complaint, the Hollywood professional will use his production company as a front. Jordan was behind films like The Kindergarten Teacher (2018) and Billy the Kid – The Outlaw (2019).

The film producer, who had already won an award at a Christian film festival, ran the prostitution ring between 2010 and 2017. NBCJordan took illegal profits through his film production company to launder money.

Dillon Jordan had partnered with a woman in the UK, with whom he shared clients and prostitutes. “As alleged, for years Jordan ran a large-scale and all-encompassing prostitution company, using an alleged event planning firm and film production company to hide the profits he made from exploiting women,” said Audrey Strauss of Manhattan, the attorney.

FBI Special Agent George Crouch said Jordan unsuccessfully tried to evade the law: “It appears that this defendant thought he could hide his alleged criminal act behind supposedly legitimate business. The producer would have opened several bank accounts to receive money and pay compensation to the women victims. The prostitution network Often, he himself would organize the trips of women who would engage in prostitution.

Hollywood producer has won the religious drama One Nation Under God Award. Among those already mentioned, there are also ‘Skin – À Flor da Pele’, from 2018, and ‘Swing State’, from 2016.

according to New York Post, Dillon Jordan was arrested on a series of charges with sentences of up to 20 years in prison. The producer’s defense has not yet manifested itself.