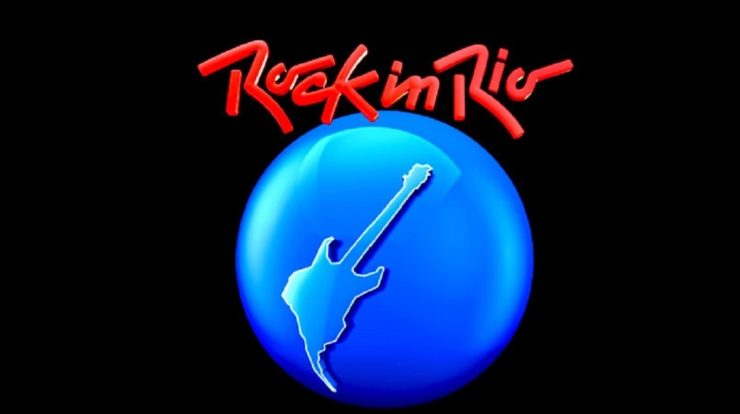 The itinerary of the festival is listed by the artists, organizers and audience. Participants include Yvette Sangalo, Ni Matogrosso, Andreas Keser and American group Black Eyed Peas.

One month to go until the world’s largest music and entertainment festival returns, a rock in Rio. Globoplay, Multishow, Conspiração and Rock in Rio have come together to tell the story of the festival. Filled with the energy and atmosphere of the event, the Original Globoplay series “Rock in Rio – A História” shows the course of the festival from the perspective of those who marked it and their lives. Launching on the platform on Tuesday (2/8). The attraction will also appear at the Multishow, between September 12-16, always at 11pm.

in five episodes, Artists, organizers and audience remember behind the scenes, emotions, successes and failures. Among the testimonials are big names from the Brazilian and international music scene, such as Ivete Sangalo, Ney Matogrosso, Brian May (founder of Queen), Andreas Kisser (guitarist of Sepultura), Charles Gavin (former drummer of Titãs), Roberto Frejat, as well as Fernanda Abreu and American group Black Eyed Peas.

“For Globoplay, it is an honor to bring this content and show the audience all the transformations that the festival has undergone over more than three decades, narrated by artists, organizers and audiences. The history of “Rock in Rio” reflects the history of music in general, especially for us Brazilians. It is a path that connects music and audiences to the country’s cultural landscape‘,” says Teresa Pena, Director of Globoplay, Globo Films and Giga Gloob.

Roberto Medina, creator and head of Rock in Rio, also commented on the work: “This documentary, ‘Rock in Rio – A História’, is a gift to the public and fans of the festival. The five episodes show the 37-year track of the festival And how it was instrumental in cementing the great national and international names, becoming a part of our country’s history and culture, and demonstrating our work towards a better world.”

Unpublished photos and memorable presentations refer to the scenes The indescribable ecstasy of being in a rock in Rio. The series also connects the shifts at the festival, in music and in the audience to the country’s social and cultural scenario and shows how the event that founded Rock Brasil welcomed and celebrated the country’s diversity. “Rock in Rio – A História” is directed by Patricia Guimarães and executive produced by Mariana Viana, Andrusha Waddington and Renata Brandao.