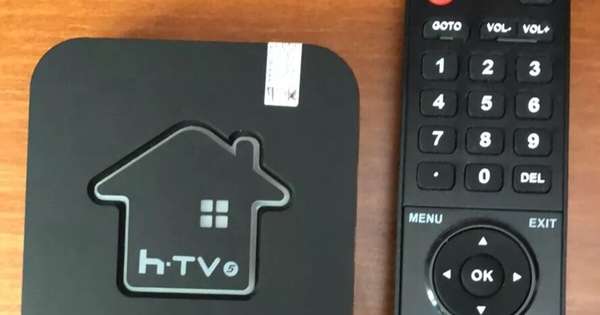 The National Communications Agency (Anatel), based on an investigation with the National Agency for Cinema (Ancine) and the Brazilian Pay Television Association (ABTA), found spyware in devices known as “channel launchers”, also called “gatonet”. The software allows the operator to access user data and public information, according to the study by Anatel.

The device in which the program was found is TV Box HTV, one of the most famous portals in Brazil. The software, according to Anatel, “is able to allow criminals to take control of a TV Box to capture user data and information, such as financial records or files and photos stored on devices that share the same network.”

Anatel says the study was conducted using devices sold in physical commerce online, and can be easily found in popular malls. Anatel continues, “The tests were carried out with the support of forensic experts and carried out by technicians from the agency using residential infrastructure in the same conditions as the end consumer. These tests will continue to be carried out on other models of TV sets.”

The device itself, which also turns a regular TV into a smart TV, is not considered illegal. However, the vast majority of portals are sold with the service of showing subscription channels, which leads to irregularities. Thus, signing, accessing or selling this type of service is a crime in Brazil – it violates, for example, the Copyright Act (9610/1998) and the Public Telecommunications Law (9472/1997).