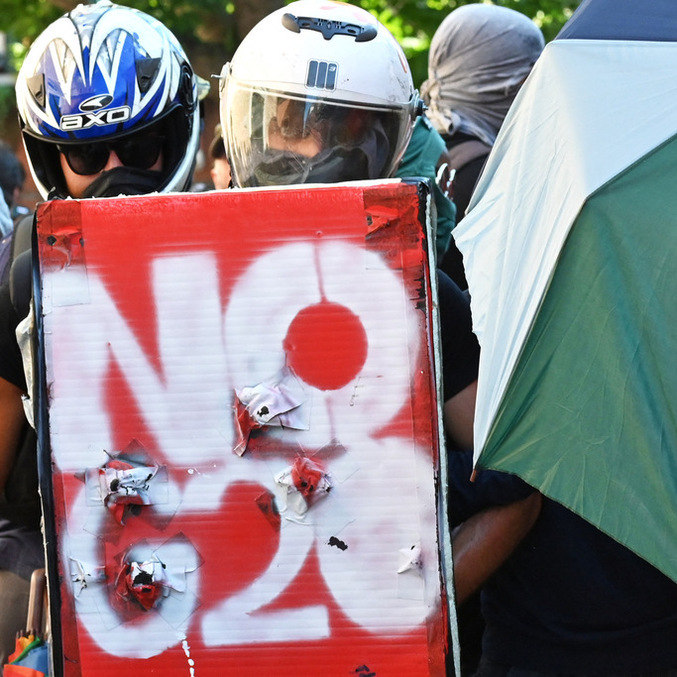 On Saturday (10), the G20 finance ministers agreed in Venice, Italy, to a “historic” agreement to levy a tax on multinational corporations, with the aim of ending tax havens, which should come into effect in 2023.

It is an agreement for a “more stable and equitable” international tax structure, which sets a global tax of “at least 15%” on multinational profits.

French Economy Minister Bruno Le Maire enthusiastically declared: “This is a new tax structure for the twenty-first century. It is excellent news for all countries on the planet.”

US Treasury Secretary Janet Yellen also responded positively and urged the world to “get the deal done quickly,” which is expected to change the global tax architecture.

The implementation of the financial big bang, the rules of which will be drawn between now and October, should begin in 2023.

“It’s a historic day,” the European Commissioner for the Economy, Italian Paolo Gentiloni, admitted, after praising the end of the race for the lowest tax.

Countries that account for 85% of global GDP want to put a fair tax on the digital giants that often evade taxes.

Several G20 members, including France, the United States and Germany, have campaigned for a rate of more than 15%, but changes are ruled out until the next meeting of the 19 richest countries in the world and the European Union in October.

But many members of the Organization for Economic Co-operation and Development (OECD) working group that reached a preliminary agreement on July 1, such as Ireland and Hungary, did not sign.

Ireland has implemented a 12.5% ​​tax since 2003, which is very low compared to other European countries, which has allowed it to house the European headquarters of many tech giants, such as Apple or Google.

On the other hand, São Vicente and the Grenadines have signed the agreement, according to the OECD website, so that 132 countries will benefit.

In the declaration, the ministers appealed to the reluctant countries to seek the approval of 139 members of the OECD working group, which includes developed and emerging countries.

The reform aims at equitable distribution of the right to tax profits of multinational corporations between countries. For example, a company such as oil giant BP is present in 85 countries.

It targets “the 100 most profitable companies in the world, which alone make half the world’s profits,” explained Pascal Saint-Amans, director of the OECD’s Center for Tax Policy, such as GAFA (Google, Amazon, Facebook, Apple) management.

The global minimum tax will affect less than 10,000 large companies, that is, those whose annual turnover exceeds 750 million euros ($890 million).

According to the OECD, the minimum effective rate of 15% would generate an additional $150 billion annually (€127 billion) in revenue.

Under the Italian presidency, G20 finance ministers met each other for the first time since the February 2020 meeting in Riyadh at the start of the coronavirus pandemic.

In the afternoon, hundreds of anti-G20 protesters demonstrated in Venice, amid moments of tension, while police remained surrounded by the Arsenal area, where the meeting took place.

See also  At Ciaccio Hospital, in Catanzaro, there was an employee at fault

In Venice, the G20 defended the IMF’s initiative to increase aid to the most vulnerable countries, in the form of a new issuance of Special Drawing Rights, an asset supplementing countries’ reserves, worth $650 billion (547 billion euros). ).

Faced with inequality in the face of the COVID-19 pandemic, the G20 has also addressed the situation of the poorest countries, which are “at risk of losing the race against the virus,” according to the International Monetary Fund.

The ministers warned of “risks” affecting the recovery of the global economy due to “the spread of new variants of the Covid-19 virus and different vaccination rates”, highlighted by the final statement.