The French government has announced that from June 9 it will ease foreign control measures in hopes of saving the country’s tourism season between June and August. But officials in Paris made it clear that barriers to Brazilians and Indians would be kept.

Under the rule announced by Emmanuel Macron’s government, vaccinated tourists will not be required to test negative for the covid-19 virus. This includes all Europeans and the “green list” that still includes Israel, Japan and Australia.

But a “red list” has been drawn up to exclude countries where strains have dominated the spread of the disease or where the outbreak has gained momentum in recent weeks and is still highly transmitted. Thus, the greatest flexibility will not include citizens from 16 countries. Among them are Brazil, South Africa, Argentina and India.

If a Brazilian has been immunized with one of the four doses recognized by the European Union – AstraZeneca, Moderna, Janssen or Pfizer – he will still need to show a negative PCR test and undergo voluntary isolation for seven days. He will also have to justify the trip, ruling out the possibility of a simple tourist reason.

But if he has not been vaccinated or immunized with CoronaVac, the Brazilian still needs to show a PCR test and take a mandatory 10-day quarantine, under the control of security forces. Also, you will have to justify the reason for your trip. Tourism, therefore, is not acceptable.

A third category of countries was created, called the “orange list”. in it, Russians, neither Americans nor Chinese who have been vaccinated will have to justify a trip to France or stay in quarantine once they arrive. But you still have to show the test PCR Denial.

With more than 80 million tourists a year, France relies on the arrival of foreigners to try to take the pressure off its hotels, restaurants and service sector. Starting next week, the state will also reopen bars and restaurants, which will be able to serve in interior areas, up to a 50% limit.

Tourist locations will also have relaxed rules. But the use of the mask indoors is still required. Those who do not comply with the rule are fined 135 euros. 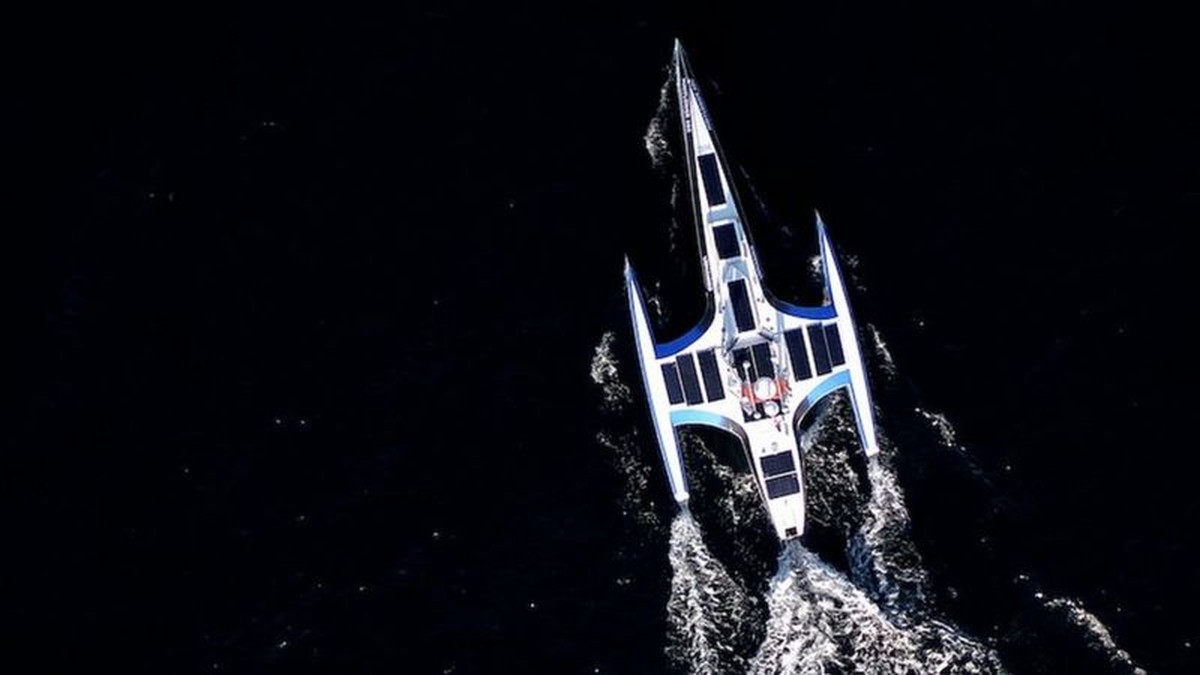