Home science Find out what is known about the side effects of the AstraZeneca and J&J vaccines? 20/4/2021 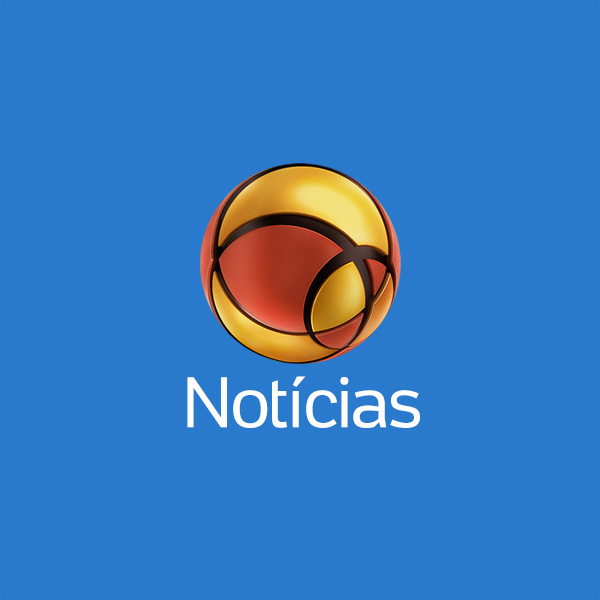 PARIS, April 20, 2021 (AFP) – After the AstraZeneca vaccine began to be linked to the unusual blood clotting problem, Johnson & Johnson (J&J), based on the same technology, has become the target of the same suspicions. What is known so far about this issue?

What was observed in both cases, suspicions arose after the discovery of several cases of blood clots in the vaccinated persons.

This is not a simple thrombosis, like phlebitis, but very unusual cases. First, because of its location: it affects brain veins, and to a lesser extent the abdomen, the European Medicines Agency (EMA) said Tuesday about Johnson & Johnson, after it made the same claims April 13 on AstraZeneca.

These diseases occur in conjunction with a decrease in the level of platelets, so that the patient may suffer from bleeding with clots.

“Treatment for this specific type of blood clot is different from what is usually administered,” US health officials, the Food and Drug Administration and the CDC, who have stopped using J&J immunity in the country, are warning.

For the EMA, there is a “potential link” between these rare blood problems and taking the medications AstraZeneca and J&J.

The two vaccines are the “probable cause” of such unique episodes, the FDA official, Peter Marks, estimated a week ago.

– Why? These problems may be related to the “virus vector” technology used in both vaccines. It depends on the use of another virus as support that is modified to carry genetic information in the body capable of fighting the Corona virus.

They both use an adenovirus, which is a very common type of virus. AstraZeneca is a chimpanzee adenovirus and J&J is a human.

“Everything indicates that it is because of the adenovirus vectors,” Matteo Molimar, a French pharmacist, explained on Twitter, noting that this kind of problem does not happen with the Pfizer-BioNTech and Moderna vaccines, which use RNA messenger technology.

At the moment, it is not known if these diseases also occur with another vaccine that uses an adenovirus, the Russian Sputnik. It is released in about 60 countries, but not in the European Union or the USA.

What are the mechanisms? Several items point to an overreaction of an immune system caused by these vaccines, which is a “reasonable explanation”, according to the EMA.

In a study published online on March 28, German and Austrian researchers compared a previously known mechanism.

The team of scientists led by Andreas Greenscher of the University of Greifswald said this phenomenon “is similar to the thrombocytopenia clinically induced by heparin.”

HIT is an abnormal, severe and unusual immune reaction, caused in some patients by the anticoagulant drug, heparin.

It’s a “reasonable explanation”, he evaluated the EMA on April 7, and requested more studies.

“What are the risks?” In the case of J&J, eight atypical cases of thrombosis, including one death, were recorded, all in the United States, out of more than seven million doses taken, according to data examined by the EMA.

The European Organization said on Tuesday that the AstraZeneca vaccine had recorded 287 cases worldwide, 142 of which were in the European Economic Area (the European Union, Iceland, Norway and Liechtenstein).

See also  This is the smallest inhabited island in the world

Last week, the agency reported 222 cases registered as of April 4 in the European Economic Area and the United Kingdom, out of 34 million injections, with the remaining 18 deaths by March 22.

But, as with all medicines, the key is weighing the risks and benefits.

“Covid-19 represents a risk of hospitalization and death. The combination of blood clots and low platelets that have been the subject of warnings is extremely rare, and the general benefits of the Janssen vaccine in preventing covid-19 outweigh the risks of side effects.” It is related to AstraZeneca.

Young women seem to be particularly affected. The eight cases detected with the J&J vaccine correspond to “people under the age of 60” and “mainly women.” In AstraZeneca, the majority of cases occurred in “women under the age of 60”, According to the EMA.

However, it is too early to draw conclusions. For now, “we haven’t identified any specific risk factors,” said the two immunosuppressants.

Despite this, several countries have decided to stop using the AstraZeneca vaccine under a certain age: 30 in the United Kingdom, 55 in France, Belgium and Canada, 60 in Germany and the Netherlands, and 65 in Sweden and Finland.

These measures are based on a balance between risks and benefits: the older you get, the more likely you are to contract a dangerous type of Covid virus and the greater the benefits of being vaccinated with AstraZeneca.

UK authorities have released a chart showing that COVID-19 poses a health risk six times higher than a vaccine at the age of 20-29. In the 60 to 69 age group, the risk is 600 times greater.

See also  Why do mental health problems appear in adolescence?

Norway and Denmark have chosen to stop using the AstraZeneca vaccine altogether.