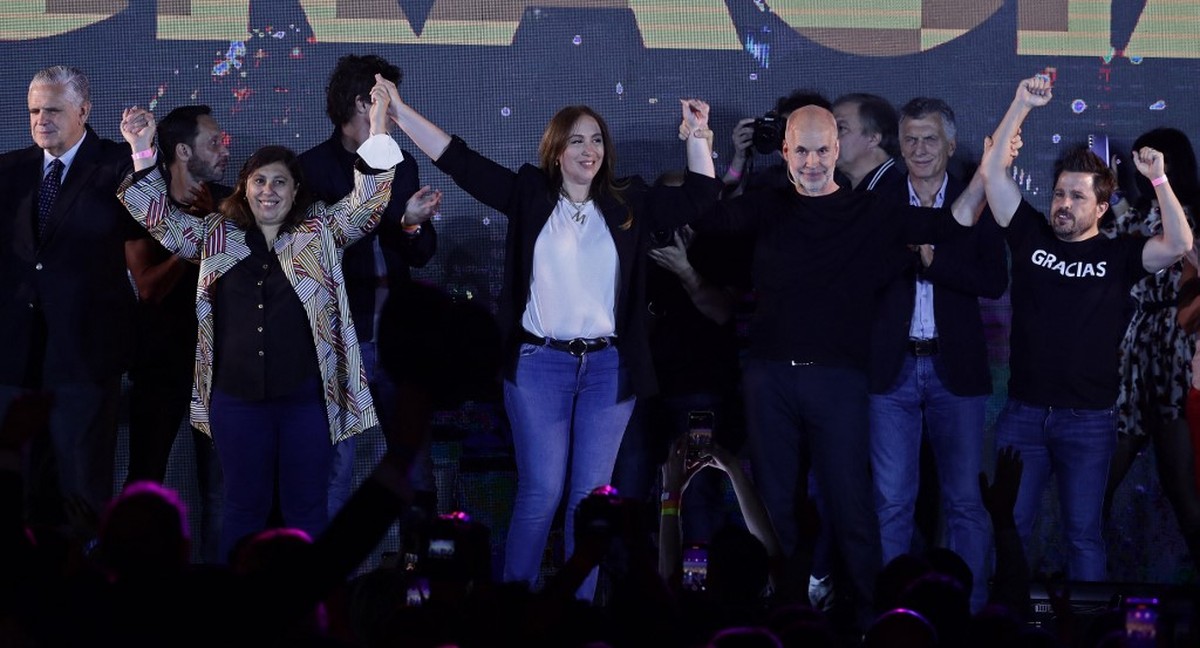 President Alberto Fernandez suffered a major setback in Argentina’s midterm legislative elections held on Sunday (14) amid widespread discontent with high inflation and rising poverty, as his ruling coalition lost control of the Senate and threatened to lose its position as the largest bloc in the House of Representatives. Representatives.

According to the official count, the opposition won 40.1% of the vote in the province of Buenos Aires, the country’s largest population group, while the president’s coalition won 38.4%. She also led Together for Change in Santa Fe, Cordoba, Buenos Aires, and other areas of significant electoral weight.

The voter turnout was 71%, the lowest since the return of democracy.

The inauguration of the new parliamentarians is scheduled for December. It will be the first time since 1983 that Peronism needs allies to ensure approval of laws sent by the executive branch, according to the Clarin newspaper.

Argentina heads to the polls for legislative elections on Sunday (14)

The victory of the centre-right ‘Together for Change’ coalition would mean a difficult period for the past two years for the president, who has to deal with the acute social crisis and also seek a debt refinancing agreement with the International Monetary Fund to stabilize the economy. It could also exacerbate divisions within the ruling coalition.

In Argentina, the Vice President is also the President of the Senate. Therefore, the position is occupied by Christina Kirchner. Currently, it has managed to control, as the majority of the senators are from the ruling coalition.

The result was seen as a “punitive” vote against Fernandez’s government over unemployment and other hardships that accompanied Argentina’s 10% plunge last year, along with persistently high inflation.

More than 40% of the country’s 45 million people live in poverty, unemployment is close to 10%, and inflation in October was at an annual rate of nearly 42%.

Maria Eugenia Vidal, the leader of the opposition coalition elected in the Chamber of Deputies in the city of Buenos Aires, said she was impressed by the result.

In a recorded message, the Argentine president admitted he had made mistakes, but said the economy is growing by about 9% this year and predicted that the 2020 loss would be offset by early 2022.

Fernandez said this would end a “very difficult phase” caused by the recession, which he attributes to his predecessor, and the coronavirus pandemic.

The government has also hampered the perception of growing insecurity and a series of scandals, including violations by Fernandez and those close to him of health restrictions in the pandemic.

He also had public rivalries with Vice President, former President Cristina Fernandez de Kirchner. Analysts said the politicians, who are not related, are having a hard time.

The difficult obstacle is the need for an agreement with the International Monetary Fund to refinance the approximately $45 billion debt left over by the previous government, led by Mauricio Macri from 2015 to 2019.

Cristina Fernandez has promoted Fernandez’s candidacy for president in her successful campaign to defeat Macri in the 2019 elections, but they differ on economic policy and negotiations with the International Monetary Fund.

The president advocates not delaying an agreement with the International Monetary Fund to calm financial markets, which could imply cuts in public spending that run counter to his deputy’s more popular view.