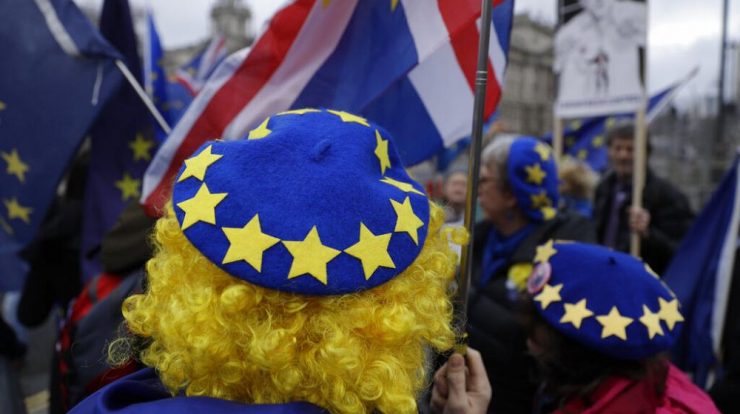 This Wednesday marks the official deadline for European citizens living in the UK to rectify the situation in the country.

Until July 1, the new British Immigration Act comes into force, leaving all those whose status is not regulated in a state of uncertainty.

This is the situation of Veronica Delforge, a French citizen who has lived in the United Kingdom for more than two decades.

As of March, when the most recent official information was released, 376,440 Portuguese citizens had submitted applications for residency. Of these, 203,310 received permanent residency status; 143 080 received temporary residency.

The campaign “The 3 Millions” to defend the rights of Europeans in the UK, and many more Europeans, especially the elderly, are at risk.

“As a campaign group we hear a lot of stories about vulnerable residents, for example, the elderly who do not know they should have applied here, because they have lived here for so long that they think their status is guaranteed. It goes from parents to children. Laura Barisotto, an activist in this campaign.

European citizens residing in the UK from July 1 will no longer have the priority of obtaining citizenship status.

In total, more than five and a half million applications for residency were received by the British administration.