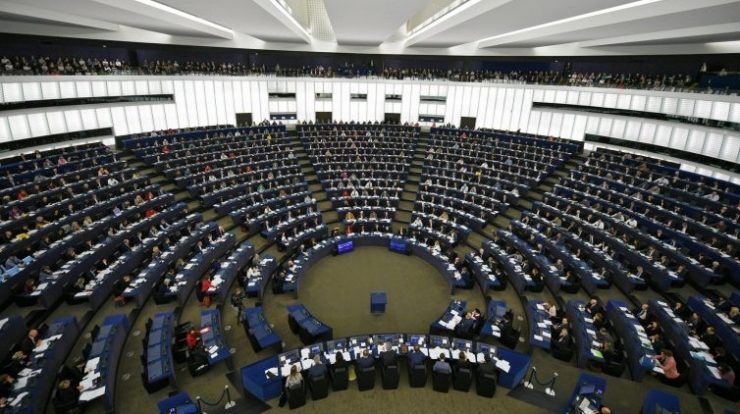 On Wednesday, MEPs will speak about the initiative launched in October by India and South Africa at the World Trade Organization (WTO), which aims to patent patents on COVID-19 vaccines, introduced by the President of the United States, Joe Biden. Support him on May 5th.

During the European Parliament plenary session, MEPs will also vote in favor of the Erasmus + program for the period 2021-2027 which sees, unlike the funds allocated between 2014 and 2020 (14.7 billion euros), its budget nearly doubling (26.2 billion euros)).

Members of the European Parliament will also vote in favor of the Equitable Transition Fund, which consists of 17.5 billion euros, which aims to support the regions most affected by the “green” and digital transformation, such as the Polish regions whose economies depend on coal mining.