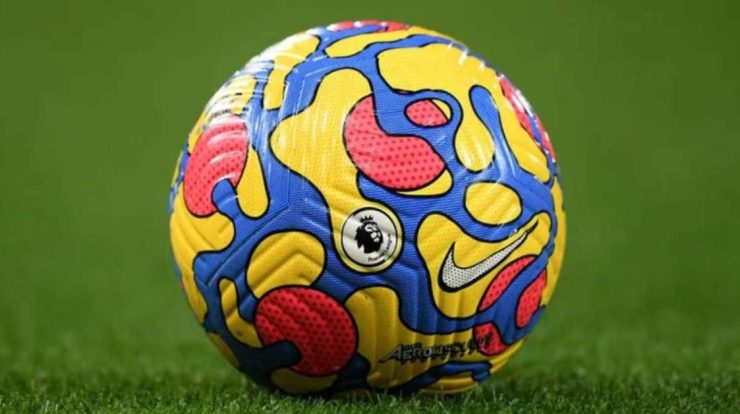 After ten matches were postponed English Championship In recent days due to a new wave of Covid-19 in the UK, the national championship will not stop in the final stage of 2021. In a virtual meeting on Monday, most teams decided the sequence of the competition, even as cases of the disease increased.

According to Sky Sports, the first to third division matches will be held “where it is safe to play.” Rounds 19 and 20 of the English Championship take place between 26 and 30, with a break on December 31. Round 21 is scheduled to begin as early as January 1, 2022.

Last week, according to information from ESPN, Some British clubs wanted to stop the Premier League, especially with the spread of the variable Ômicron. The new mutation, according to the World Health Organization, is spreading faster than all other mutations that have already been identified.

According to BBC data, the Premier League has the lowest rate of players vaccinated with two doses of the Covid-19 vaccine among the five major leagues in Europe, at 68% of athletes. Italy leads the ranking with 98%, followed by France (95%), Germany (94%) and Spain (90%).