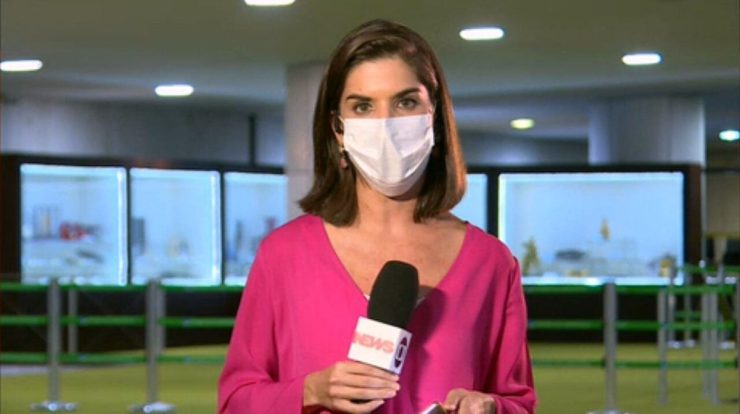 Vital do Rêgo says he has yet to get a vote on the case’s rapporteur, Aroldo Cedraz, and that he wants more time to assess one element in the process: power pricing. The Minister will require an additional 60 days to be entitled to conduct the analysis.

If Vital do Rêgo used the entire term, in practice, it could prevent the completion of the privatization of Eletrobras by December.

According to the government, Eletrobras shares should go public by May. This is because many of the funds that can participate in the business have capital restrictions and cannot, as required by their boards, make investments very close to the election period.

According to these sources, the Eletrobras privatization window is closing and the state is losing about R$100 billion in investments and resources.

When asked about the possibility of rendering negotiations futile, Vital do Rêgo said he did not agree to “press” on TCU. According to the minister, the court needs time to give technical approval to the deal.

The process of privatizing Eletrobras is complex, therefore, the analysis in the TCU was divided into two stages. The first part has already been approved by the court – See details in the video below: