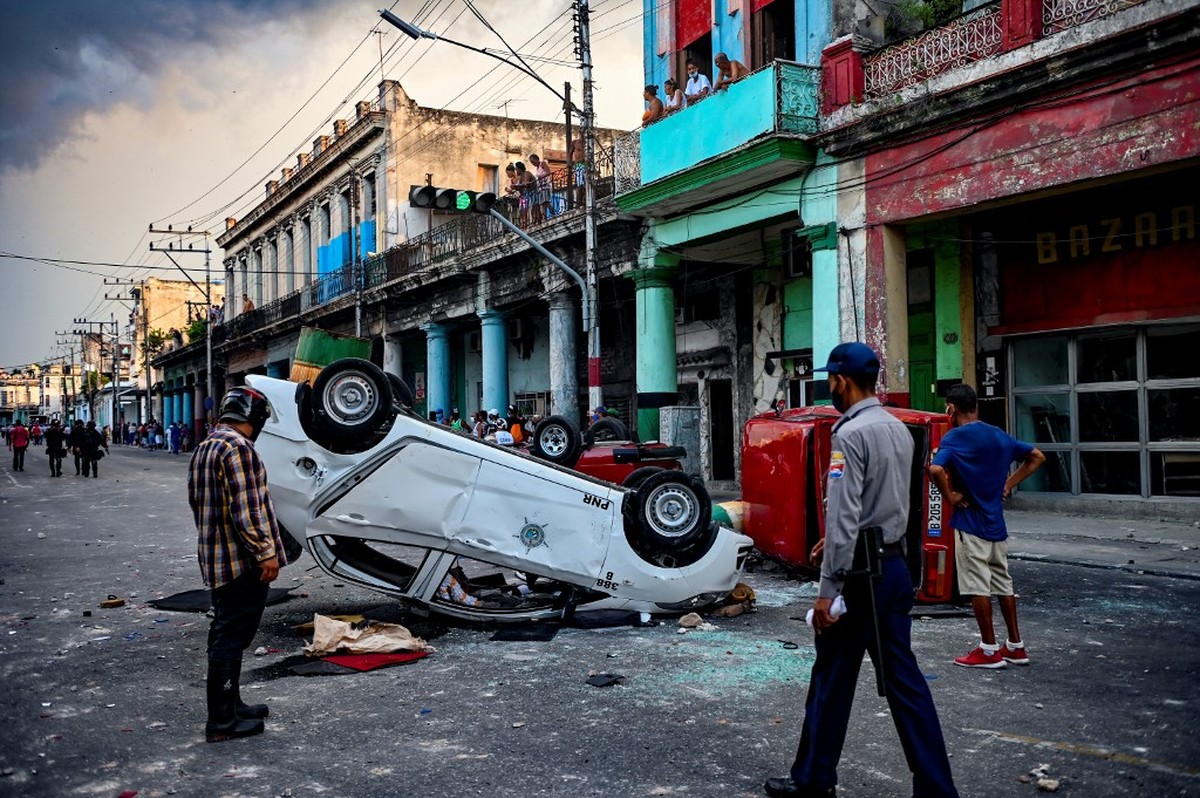 Government Cuba He described the sanctions announced by Washington on Thursday against his defense minister as defamatory.

The regime also denied that “a repressive action against the people” took place on the island during the protests on the 11th.

Cuban Foreign Minister Bruno Rodriguez said that “there was no” repressive action against the people of Cuba, nor was there a social explosion.

Sanctions are irrelevant, because I understand that this minister does not have accounts in US banks and never told me that he is interested in Miami tourism, but it is relevant due to the aggressive political inclusionThis was stated by the Minister at a press conference. 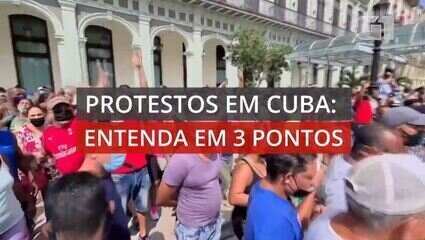 Video: 3 points for understanding the protests in Cuba

Thousands of Cubans took to the streets of more than 40 cities in Cuba on July 11-12 to protest, among other things, the poor economic situation and the end of the dictatorship on the island.

The country is experiencing an economic crisis and is also facing an increase in infections and deaths from Covid-19.

The official number of detainees has not been revealed

The demonstrations were deemed “peaceful” by the Organization of American States’ Inter-American Commission on Human Rights, which condemned “state repression and the use of force”, and reported that at least one person had been killed and 151 arrested or their whereabouts unknown. The United Nations High Commissioner for Human Rights, Michelle Bachelet, has called for the speedy release of all detainees.

See also  News from France and the region

Minister And she did not want to inform the number of detainees during the demonstrationsHowever, he stated that the majority had been released and that there were no minors in prison. He also noted that due process is respected in all cases with the assistance of lawyers.

Rodriguez confirmed that “the lists of the disappeared have been released, and I declare here that they are completely false and I deny the existence of a single case.” There were reports on social media of detainees and people whose whereabouts have not been determined.

He said US President Joe Biden or his government officials “have absolutely no moral authority to demand the release of prisoners in Cuba.”

Shortly before that, Rodriguez posted on one of the social networks that the United States “should apply the Global Magnitsky Act to itself, due to the daily acts of repression and police brutality, which claimed the lives of 1,021 people in 2020”

The Magnitsky Act allows the United States to impose sanctions on foreigners suspected of serious human rights abuses or widespread corruption, and has been cited by the U.S. Treasury to justify the sanctions.

In addition to Lopez Meira, the Treasury announced that it had withheld the interests and property of the Special National Brigade of the Cuban Ministry of the Interior. According to the foundation, the sanctions are in line with the alleged human rights violations that occurred during the recent demonstrations on the island.