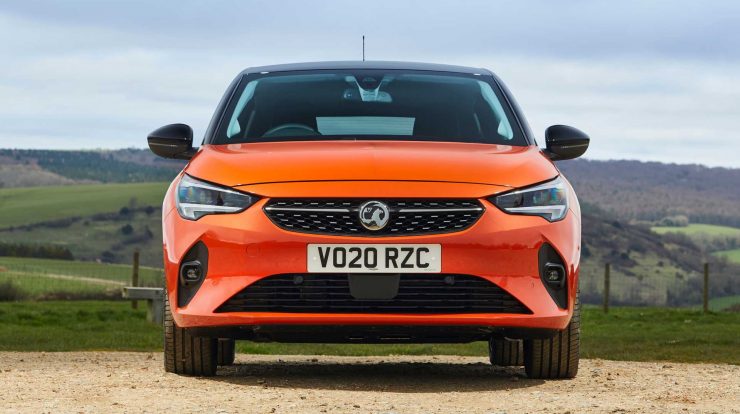 The UK recorded the first increase in new vehicle sales since August last year. According to SMTT (Society of Motor Manufacturers and Traders), a company that represents manufacturers in the local market, 283,964 units were sold in March, up 11.5% from 12 months ago.

However, the withdrawal is almost 37% compared to the average recorded in the same month from 2010 to 2019 (approximately 450 thousand units). Hybrid and electric vehicles accounted for more than 40% of total sales last month. Accumulated in 425,525 units in the first quarter was down 12%.

The Ford Fiesta was ranked 2nd in the UK

After losing its lead to Ford Fiesta (7,406) in the final rankings, Vauxhall resumed the honor of the Corsa (7,927) and retained the potential of the brand’s first annual leadership since 1965, according to best-selling cars. Blog. Less than a thousand units from first place, the Mercedes A-Class (7,012) was in 3rd place.