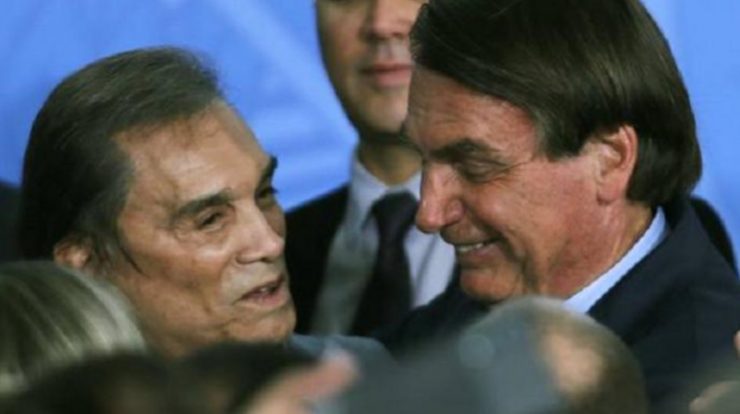 According to Didi, since he became a supporter of President Jair Bolsonaro, he has been treated differently.

A lot of people have stopped talking to me since I defended him, and I prefer people not to mention names.

I met a man named Capitão, who lived near his condominium in Rio, and I always addressed him like that, Captain.

Until that stab came during the election and I realized that “Captain” was a candidate for president. I went there to express my solidarity. I didn’t even know he was a politician! I said: I want you to be my boss! “I don’t regret it,” Didi said.

About humor today, the comedian is right:

It’s complicated (making jokes) because of political correctness, you can’t say anything else, it becomes a problem. In Os Trapalhes from the 80s and 90s, there was no grudge. I would enter the scene and say to Mosum: ‘Hey nigga!’ He would answer: ‘Negão is Your way!” And everyone laughed.

They called me “happy boy” and I saw no evil. Nowadays, everything is complicated,” he compares.

Elections are coming… Time to show all your love for Brazil!

Did you secure the T-shirt, flag and scarf?

All this and more you can find at the Shopping Conservador…

The largest Patriot store in Brazil!!

Signing of the JCO: