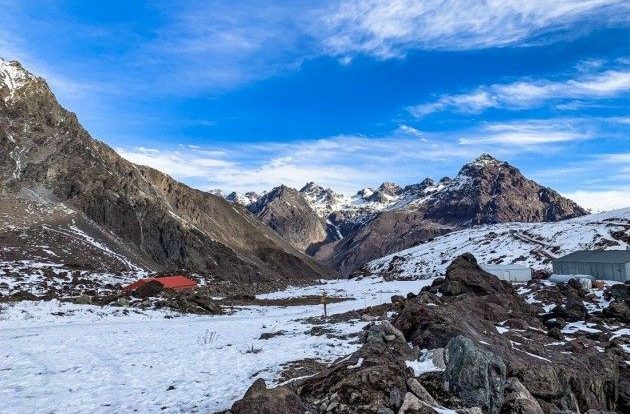 Chile is moving towards its goal of vaccinating 80% of the population by June. The vaccination campaign is playing a major role in the resumption of tourism in the country.

According to Chilean projections, about 15 million Chileans will be vaccinated by the end of the first half of 2021. The goal set by the government is an opportunity for the country to move forward with the resumption of tourism, providing greater mobility and, therefore, the recovery of the sector. Data from the Chilean government’s Department of Health Statistics and Information shows that 52% of the population has already received the first dose of the vaccine and 41% the second, bringing the South American country closer to its goal of vaccinating 80% of the population through June.

Part of the campaign’s success is the speed with which the Chilean government has worked to make 36 million doses available, and to negotiate contracts with Pfizer, AstraZeneca, Johnson & Johnson and Sinovac, which cover the needs of its residents.

Chile has taken strict measures to prevent the spread of the epidemic across its territory. Therefore, the border has been closed to non-resident foreign travelers, a measure in effect since April.