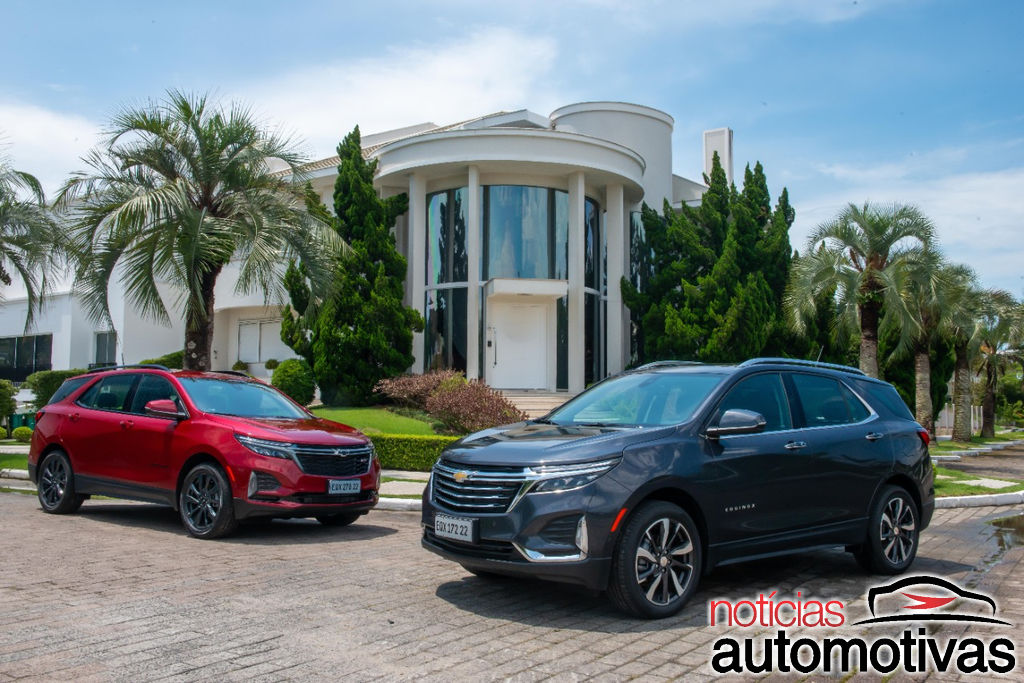 General Motors announced the arrival of the 2023 Chevrolet Equinox, a mid-size SUV imported from Mexico, which comes with an updated look, as well as changes to content and connectivity. Prices have not yet been announced.

Offered in Premier AWD and RS versions, the Equinox 2023 features a new front-end design with full-LED headlights with a chrome finish, as well as a modified chrome or darkened grille.

The bumper has also been changed and is now painted new chrome or gloss black, as well as new fog lights. 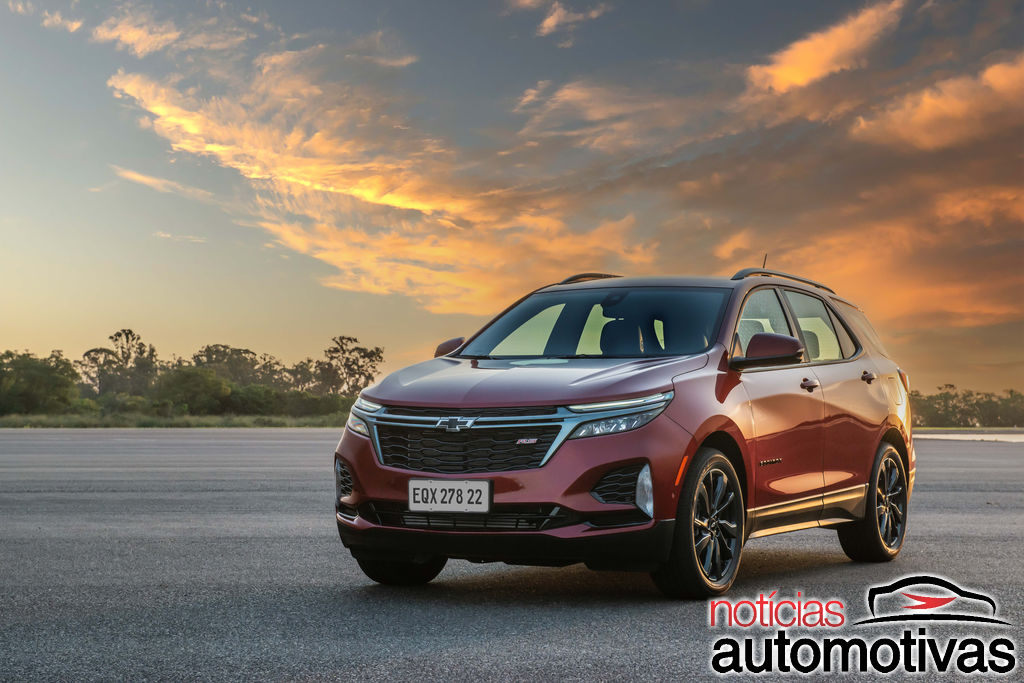 On the sides, new 19-inch alloy wheels, exclusive to each version, while the rear received an updated bumper and LED taillights.

Inside, the Equinox 2023 brings changes to the console, as well as MyLink multimedia with additional features such as wireless display for Android Auto, Apple Car Play, native Wi-Fi, Spotify and Alexa, as well as the well-known OnStar system.

The on-board computer received new graphics, while the premium seat upholstery was updated. 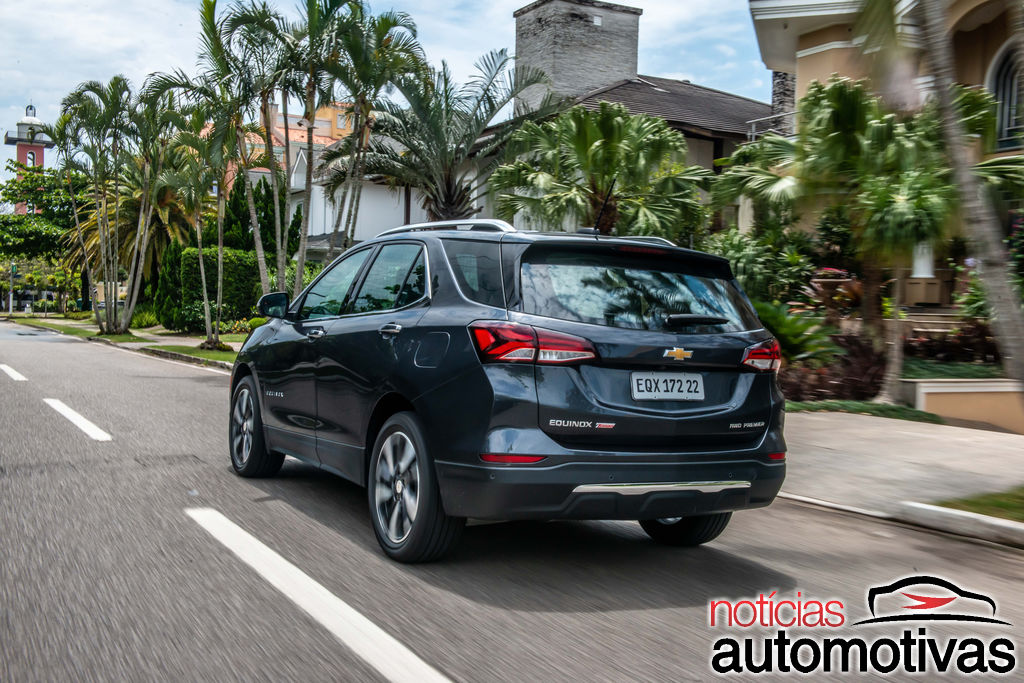 In the Premier AWD version, the 2023 Chevrolet Equinox also comes with a free year of vehicle Wi-Fi (limited to 20GB per month), the most comprehensive OnStar plan, plus a Sem Parar brand with 12 free monthly subscriptions. 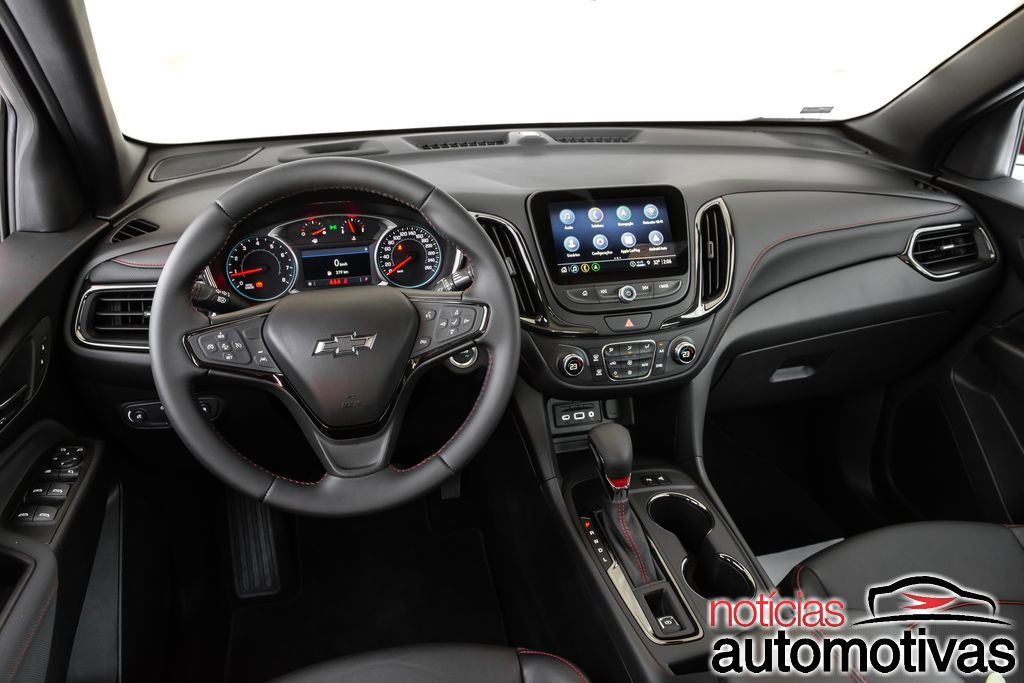 The Equinox RS comes in black and red, with a sporty look. The SUV in this version has a black roof, as well as darkened seats, a steering wheel, a gear lever and panels.

In the Equinox Premier 2023, the content is more generous with Bose audio, power seats with memories, decorative trim on the dashboard and front LED doors and remote start with interior pre-conditioning.

There is also automatic parking and electric opening of the luggage compartment lid with a motion sensor, which now has an indicator light. 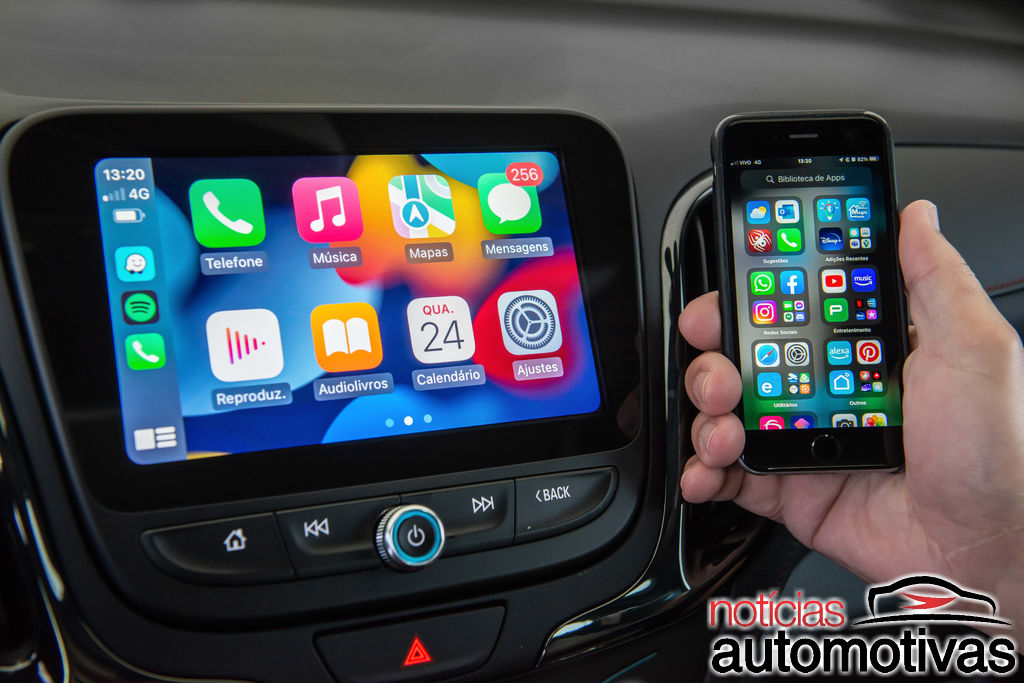 Average consumption is 9.3 km / l in the city and 11.5 km / l on the highway. Next week, we’ll bring you more details, pricing, and drive-through impressions.