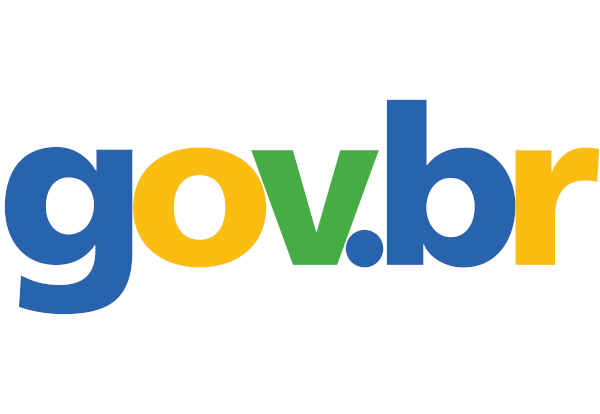 Claudia Queda de Toledo, President of CAPES, attended a meeting with the Embassy of the United Kingdom in Brazil this Wednesday, the 24th, at the official residence of the British Embassy. During the meeting, he met with Scott McDonald, the new Administrator of the British Council, and they discussed the educational cooperation between the two countries, emphasizing the internationalization of higher education.

The President strengthened the work done by Caps to ensure that Brazilian students carry out their research in the best teaching institutions abroad and to expand cooperation with international institutions. “Important partnership with the British Council contributes to Brazilian science gaining access to the world,” he said.

The visit of the administrator to the country is associated with increased opportunities in educational and cultural relations. Recognizing academic topics and other topics was part of the agenda of the meeting, which brought together Melanie Hopkins, Ambassador of the United Kingdom in Brazil and the Ministry of Education (MEC) and national representatives. Scientific Development and Technology Council (CNPq).