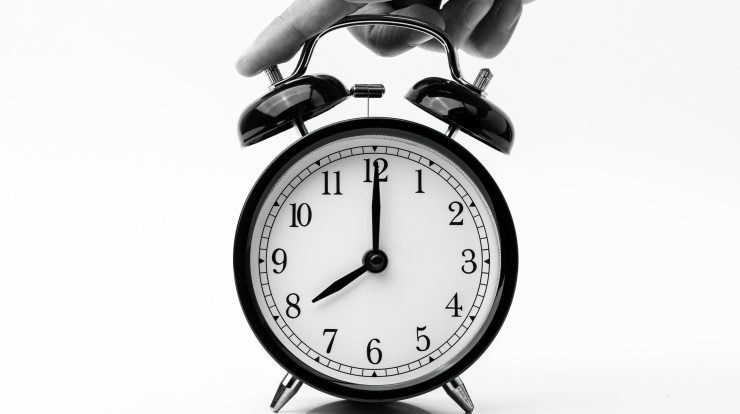 Remove equipment from Huawei Networks in the UK are more complex than expected, according to judgment by A request from the domestic giant BT for a longer period to comply with the requirements.

Originally, the British government gave until January 2023 for operators in the country to remove Huawei equipment from cores (essence) of networks, as well as restricting China’s use of Infrastructure Access (RAN) to 35%.

In the case of access requirements, the deadline has already been extended to July next year due to the difficulties caused by the COVID-19 pandemic. Now, BT has contacted the Department of Digital Culture, Media and Sports to order An additional term similar to the basic network requirements.

The argument is that pandemic-related costs have affected the elimination program over the past two years. Among the difficulties presented by BT are restrictions on access to stations, limited availability of resources and Delays in testing and deployment of new devices.

The UK’s decision to limit Huawei’s operations came in 2020, following the approach advocated by the US. On British soil, phased removal (already criticized by local parliament) must be completed in 2027. In addition to denying that its devices pose a risk to the country’s cyber security, Huawei has also indicated that the measure is likely to cause damage to the British economy.