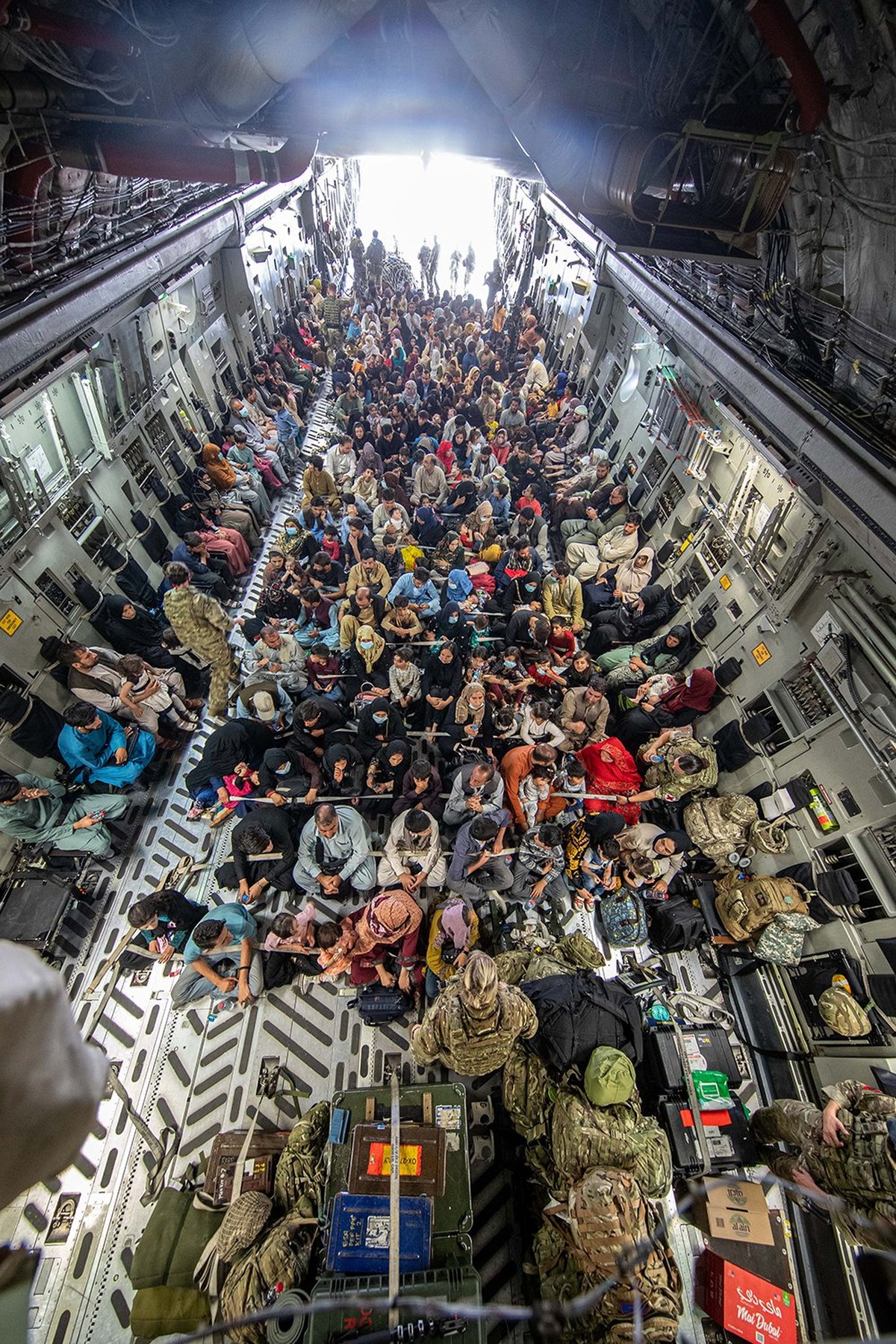 The British Ministry of Defense said 7 people were killed on Saturday (21) in a crowd outside Kabul Airport in Afghanistan, who was trying to board the flights to leave the country.

According to Reuters, the seven people were crushed in front of the gates. The agency said a North Atlantic Treaty Organization (NATO) official had reported at least 20 deaths in the past seven days in or around the airport.

According to information from Reuters, the Taliban managed to impose order and tried to organize queues to reach them. On Saturday, the United States warned of the dangers in the region.

A statement issued by the British Ministry of Defense said: “Our thoughts are with the families of the seven Afghans who perished in the crowds in Kabul.”

On Sunday, British Defense Secretary Ben Wallace wrote a column in the Daily Mail and said that if the deadline set by the United States to leave Afghanistan was not extended, there would be no time to evacuate all people who wanted to leave the country.

“Maybe the Americans can stay longer, and they’ll have our full support if they stay…I’ve been saying all along that no country is going to take everyone out,” Wallace said.

US evaluates use of commercial aircraft in Afghan rescue operations

He said Afghans who want to flee the Taliban will have to go to the border on their own if the Americans do not extend their stay. “We will establish a number of border posts for those Afghans we have an obligation to bring to the UK,” he said.

According to the agency’s representative, Caroline Van Buren, most Afghans are unable to leave the country legally. It warned that as of last Saturday, there were no commercial flights arriving or departing from Kabul.

The United States uses bases in Spain to receive Afghans 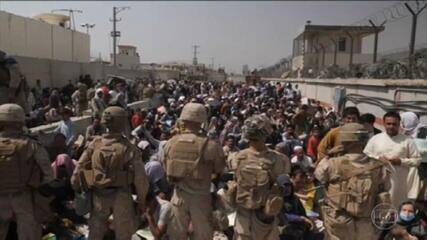 President Joe Biden reached an agreement with Spanish Prime Minister Pedro Sanchez to use two military bases in southern Spain to receive Afghans who worked for the US government.

“I had an important conversation with President Joe Biden in which we talked about shared interests, particularly the situation in Afghanistan and cooperation between our government to evacuate citizens from that country,” Sanchez wrote on his Twitter account.

The United States advised, on Saturday (21), that North Americans in Afghanistan avoid going to the Kabul airportAfter thousands of people tried to flee the country after the Taliban seized power.

The warning came after Mullah Baradar, one of the founders of the Taliban, arrived in Kabul for meetings with other leaders to form a new Afghan government.