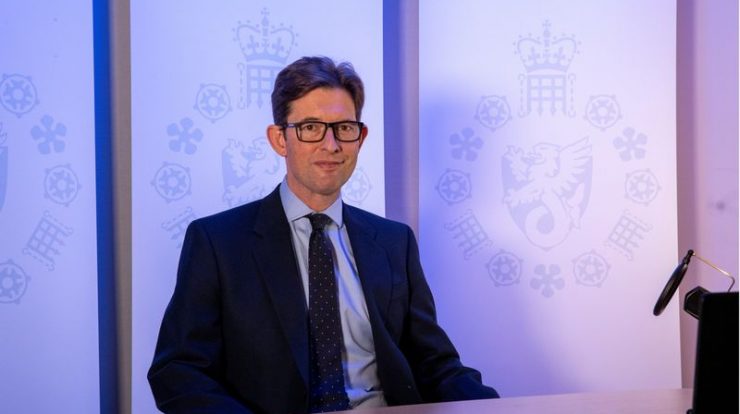 LONDON (Reuters) – Britain’s intelligence chief said on Wednesday there was little evidence that foreign powers such as Russia or China were behind racist attacks against black soccer players in England after the defeat in the Euro 2020 final.

A Premier League source told Reuters on Tuesday that data from the Premier League on monitoring abuse against players showed that about 70 percent of cases involved abuse from social media users outside the United Kingdom.

Ken McCallum, director general of MI5, told reporters, “Many of the types of racist abuse that exist are not per se one particular form of state-led disinformation that will be of direct professional concern to my organisation.”

“If we are to be openly blamed abroad for this phenomenon of racism, we may risk not taking on part of the problem that is ours, within our own country,” McCallum said.