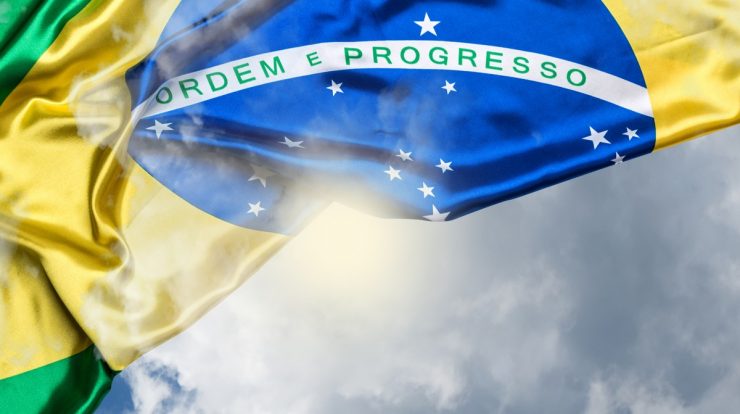 Brazilian GDP growth of 1.2% in the first quarter was higher than analysts had expected, but it did not stand out among the major global economies. The result was the best at number 22 out of 52 countries that have already announced their performance compared to the last three months of last year.

The result was far from that of countries such as Croatia (up 5.8%), Estonia (4.8%) and Chile (3.2%). It was also lower than developed countries, which tend to have lower growth than emerging countries: the United States advanced 1.6% and Canada advanced 1.4%.

It is imperative to remember, however, that many economies have suffered worse declines than Brazil in the epidemic and are still recovering from the economic losses incurred in the current crisis. Croatia, the fastest growing country in the January-March period, declined 15.1% between April and June of last year, and the next three quarters of accelerated growth were not enough for the country to return to its pre-pandemic level.

Compared to other Latin American countries, Brazil was behind Colombia (2.9% expansion) and overtook Mexico (0.8% increase) and Peru, which experienced a recession in the first quarter. In terms of emerging countries, Malaysia grew 2.7% and Turkey 1.7%.

Brazil overtook China, which saw a 0.6% increase, in a strong slowdown after a 2.6% advance in the fourth quarter of 2020. However, it is imperative to stress that it was one of the rare countries with economic growth in the world. last year.

One of the disappointments in the first quarter was Israel, one of the countries that led the vaccination against COVID-19 from the start. The Israeli economy contracted by 1.7% from the last three months of 2020 – analysts forecast growth. As of March 31, 61% of the country’s population has received at least one dose of their immune system, according to Our World in Data. Despite the poor performance at the start of the year, Moody’s, for example, is betting that the country’s GDP will grow 5% this year, and unemployment has decreased in recent months (from 7.9% in April to 6.7% in May). ). Last year, the Israeli economy decreased by 2.6%, compared to a decrease of 4.1% for the Brazilian economy.

Among the main negative results of the first quarter, most developed countries, in addition to Israel, especially Europeans, are a reflection of social isolation measures to try to contain the epidemic. Portugal was down 3.3%, Germany slipped 1.8% and the UK contracted 1.5%.

Nigeria recorded the largest contraction in the first quarter: 13.9%. The decline mainly reflects a 19.8% decline in the oil sector, which is the most important in the Nigerian economy. But other activities also decreased in the period: 0.9%.