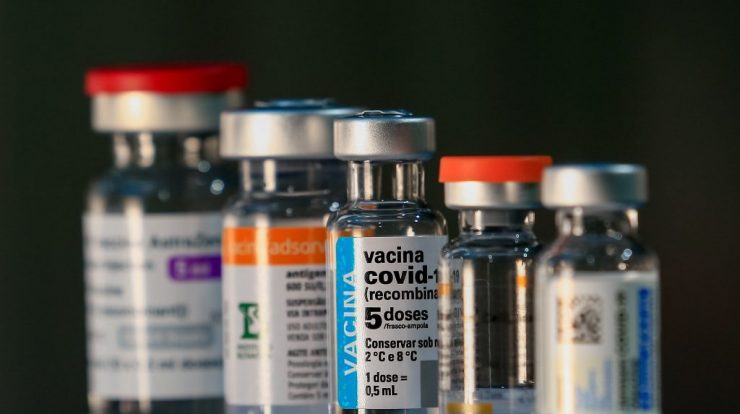 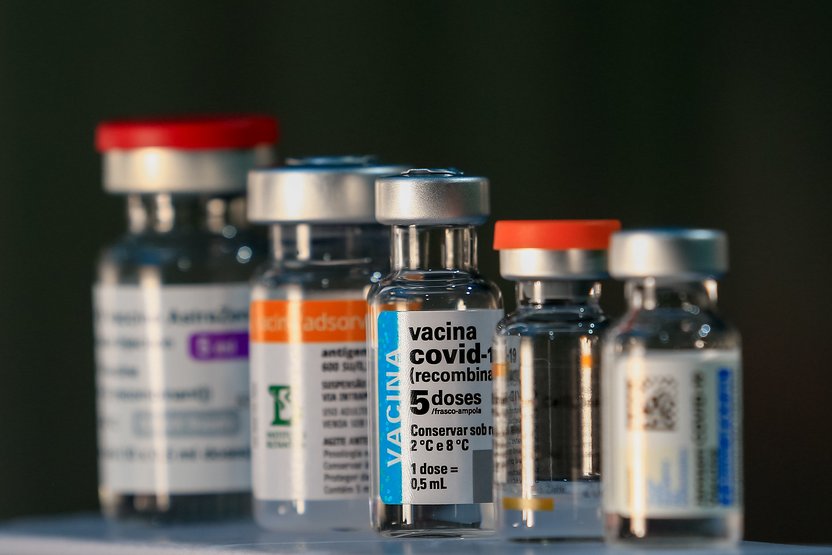 Brazil has overtaken the United States this sunday (14) In the percentage of the population who have received a full vaccination program against Covid. Data from Our World in Data, and maintained by the University of Oxford.

According to the site’s data, Brazil has already reached 59.75% of full vaccinations, compared to 57.58% in the United States.

The label was obtained after the Department of Health and state governments reduced the recommended intervals between doses of the vaccine.

Our world data in the data shows slightly different proportions than the official numbers.

On Monday, the US Centers for Disease Control (CDC) recorded just over 195 million people who had been vaccinated, the equivalent of 58.8% of the total population.

This morning the Department of Health has already registered 123,671,574 people who received two or one doses. The IBGE currently estimates that Brazil has 213.8 million inhabitants, so the proportion would be 57.8% of the total population.

Updated numbers of vaccinations in Brazil should be released by the Federation of Press Vehicles early in the evening.

In August, Brazil actually surpassed the United States in the percentage of the total population who received the first dose.

Three vaccines against Covid are being given in the United States: Pfizer, Moderna and Janssen. There, the recommended interval between doses of Pfizer has always been 21 days. For several months, Brazil has adopted a 12-week break, which is also practiced in the UK.

According to the Centers for Disease Control and Prevention, a person is considered “fully immune” 14 days after receiving the second dose or one dose.