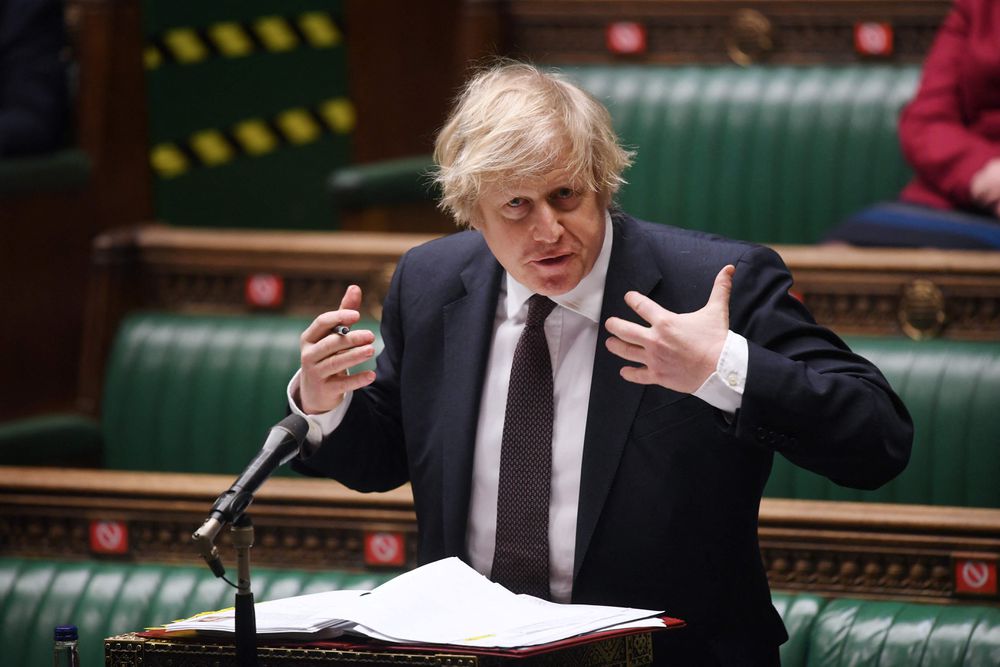 Following its exit from the European Union, the United Kingdom is seeking to shape its new role in the world. Prime Minister Boris Johnson defends the idea of ​​a country with global plans, is open to building relations and a defender of diversity. Is good. But its first steps create serious confusion as many conform to those goals. One last document International Strategy for Foreign Policy and Security, This opens the way for the continued growth of the British nuclear arsenal, raising the nuclear warhead cap from the current 180 to 260. There are no details on the route map for the increase, so it is in the fog, but it just undermines the announcement that commendable international efforts for nuclear disarmament and other forces make an argument to do so. This is a 180-degree turn aimed not only from the traditional British diplomatic move to stop the nuclear race, but also from the long-running work of technology in London: checking the absence of multiplication. But above all, the United Kingdom is against the spirit of the 1968 Nuclear Non-Proliferation Treaty, which sets the stage for the disarmament of nuclear weapons.

With a touch of Victorian nostalgia, Johnson’s strategy underscores his desire to be a small superpower. But it is highly doubtful whether the UK will be able to maintain a truly global and broad role. With respect to the relatively declining and average power, it is very logical for the network to seek cooperation with allies with united interests, in this case explicitly NATO, for some things, and European countries for others (common threats such as jihadism or increasing Russia aggression, for example). First cooperation guaranteed; Betting on the second leaf is desirable.

In this sense, it is worth highlighting another dynamic that completely blows the image of the United Kingdom as a trusted partner: the unilateral disintegration of part of what was established in the Irish protocol in connection with the EU withdrawal agreement. This is an unjust violation of a difficult negotiation agreement, for which Brussels has properly opened a file.

Regardless of the talk of a global and open UK, what has really really existed since Johnson 10 came to Downing Street is, above all, a nationalist instinct, of course the obligations he has done himself. It is good for Johnson to keep in mind that some unilateral gestures do not end there: they have consequences. Even the United States, the world’s largest power, has not unleashed unilateralism.