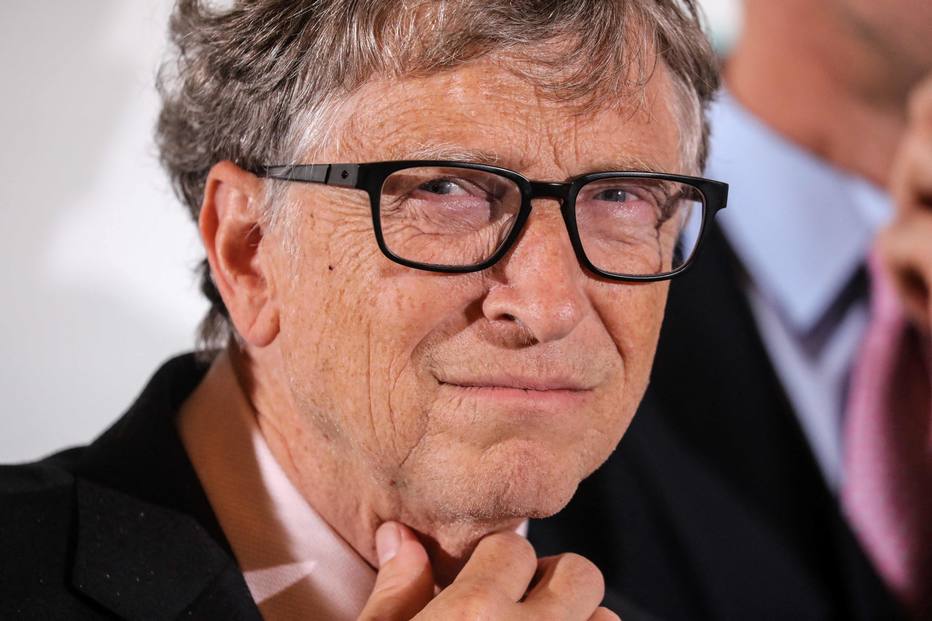 TerraPower, owned by Bill Gates, said last year that the plant would cost about $1 billion

The state government said, on Wednesday, that the nuclear power company owned by billionaire Bill Gates, has chosen the US state of Wyoming to launch its first natrium reactor project.

TerraPower, which Gates founded about 15 years ago, and US energy company PacifiCorp, which is controlled by Berkshire Hathaway, said the exact location of the Natrium reactor demonstration plant will be announced by the end of the year. Currently, the state government has stated that it will be installed on the site of a malfunctioning thermoelectric plant.

Advanced small nuclear reactors, which use different types of fuel than conventional reactors, are considered by some experts as an important carbon-free power generation technology, capable of supplementing intermittent sources such as wind and solar.

“This is the shortest and fastest path we have to being carbon negative,” said Wyoming Governor Mark Gordon. Wyoming is the most coal-producing state in the United States.

The project includes a 345 MW sodium-cooled fast reactor with a storage unit that can increase production to 500 MW at peak times. TerraPower said last year the plant would cost about $1 billion.

Last year, the US Department of Energy provided $80 million in seed funding to TerraPower to demonstrate Natrium technology and committed additional funding in the coming years following congressional approvals.

TerraPower President Chris Levesque stated that the pilot plant will take about seven years. “We need this kind of clean energy in the power grid in the 2030s,” the official told reporters.

READ  Why does Putin intend to frighten the West with his troops more than invade Ukraine?

Nuclear power experts say advanced reactors pose more risks than conventional reactors. The fuel for many of them needs to be enriched to much higher levels than conventional, which means the supply chain can be the target of attacks by groups interested in producing nuclear bombs.

However, Levesque stated that the plants will reduce the risk of proliferation because they reduce the volume of nuclear waste produced.