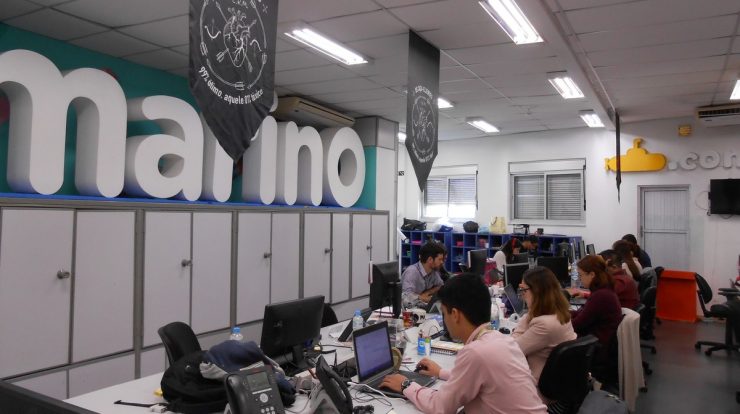 B2W saw a strong increase in sales in the first quarter, and remains under the influence of e-commerce in the wake of social isolation measures. But its loss grew in the face of larger free shipping subsidies.

The company, which owns Submarino and Americanas.com, also reported that it had achieved a 90.4% increase in total sales (GMV, for short in English) year after year, reaching R $ 8.68 billion.

The company, which last month announced a business merger proposal with Lojas Americanas to create the company to be listed on the US Stock Exchange, reported net revenue of R $ 2.94 billion in the quarter, an increase of 73.5% in one year. .

On the other hand, the adjusted general expenses amounted to R $ 808 million, representing 9.3% of total sales, an increase of 0.5 percentage points year on year, reflecting increased investments in free delivery. Sales expenses alone are up 130%.

Thus, the operating result measured in Adjusted Earnings Before Taxes, Interest, Depreciation and Amortization (Ebitda) totaled R $ 129.4 million, an increase of 1.4% in 12 months.

In the quarter, cash depreciation reached R $ 897.4 million, an increase of 38.9% in one year, and the company attributed this development to seasonal factors and an increase in inventories.

“For the next quarter and for the year as a whole, we are strengthening our commitment to continue generating cash,” B2W said in the report.