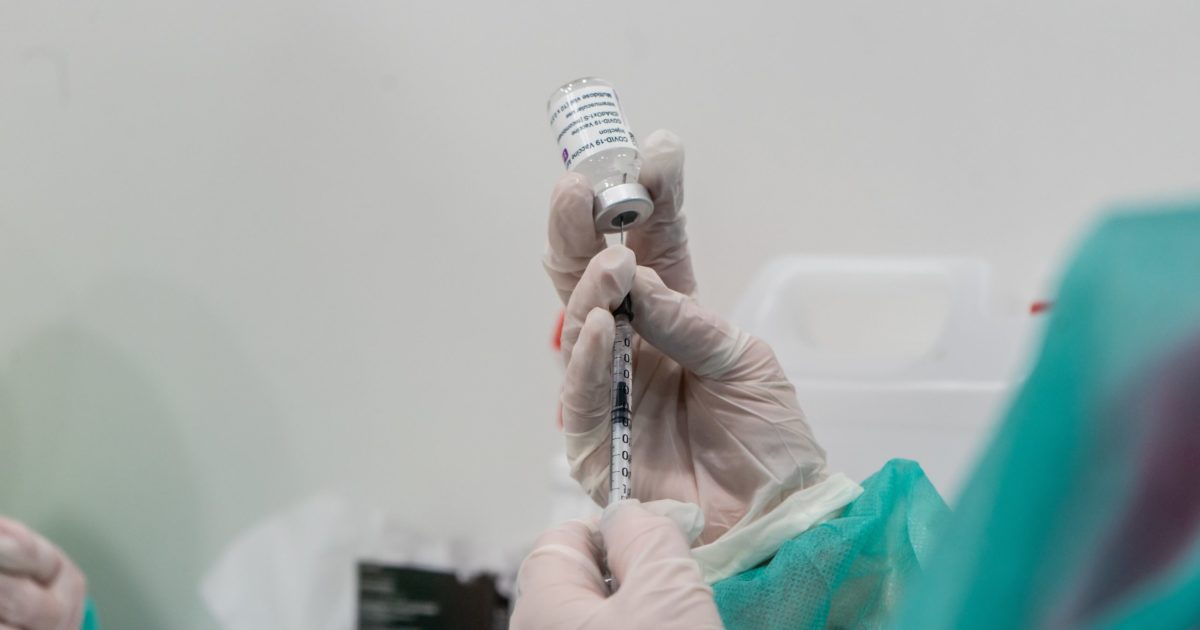 Australia dropped its target of vaccinating the adult population in October 2021. The country decided to immunize the majority of the population with AstraZeneca, but officials have advised the government to use Pfizer in people under 50.

The recommendation came after the European Medicines Agency (EMA) issued a statement on Thursday (April 9, 2021), saying it was not possible to get rid of It links blood clots to the AstraZeneca vaccine.

“As much as we would like to see these doses completed before the end of the year, it is not possible to define such targets due to the many uncertainties involved.”Australian Prime Minister Scott Morrison said

The nation’s health department said it will have 40 million doses of Pfizer by the end of the year, enough to vaccinate all adult Australians in 2021.

To set the goals of the new plan, the government is awaiting the outcome of expectations about how many people should refuse the AstraZeneca vaccine and how many doses of Pfizer or other vaccines are needed.

Australia started its vaccination campaign later than many countries, in part due to its low number of infections. In total, there are 29,400 records of infection and 909 deaths.

The country has vaccinated 1.3 million people as of April 10. Failure to reach the March target (which was 4 million) caused friction between the federal government and state and territory leaders.

In the face of criticism, Morrison indicated that the speed of the Australian vaccination program is in line with other countries, including Germany and France, and ahead of Canada and Japan.