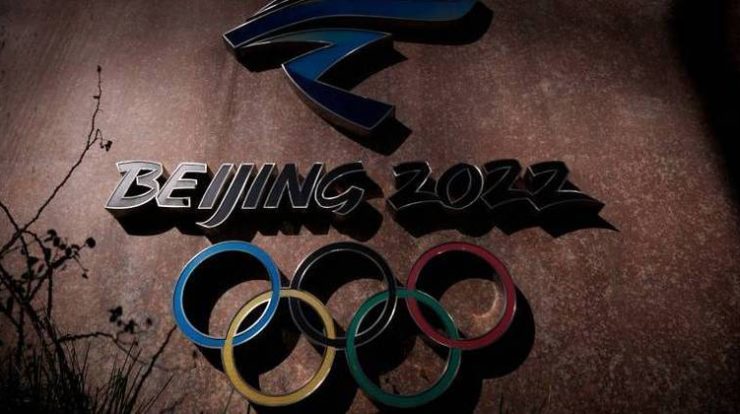 Australia is considering not sending any government officials to next year’s Beijing Winter Olympics, after calls from parliamentarians for an official diplomatic boycott, the Sydney Morning Herald said in a report on Thursday.

Without quoting a source, the newspaper reported that politicians from the National Liberal Coalition and the opposition Labor Party are calling on the federal government to boycott the February event.

“No decision has been made on (Australian) representation at the Beijing Winter Olympics,” a spokesman for Sports Minister Richard Kolbeck said in an email response. The Australian Foreign Ministry did not respond to a request for comment.

Against the backdrop of US concerns about China’s human rights record, US President Joe Biden said last week that his country was considering a diplomatic boycott of the Games.

The diplomatic boycott will not include sending a delegation of authorities but allowing athletes to participate.

A UK spokesperson said earlier this week that the UK had not yet decided who would represent its government at the Olympics, but Prime Minister Boris Johnson did not support the idea of ​​a boycott.

The image of Diego Maradona multiplies on murals in Argentina