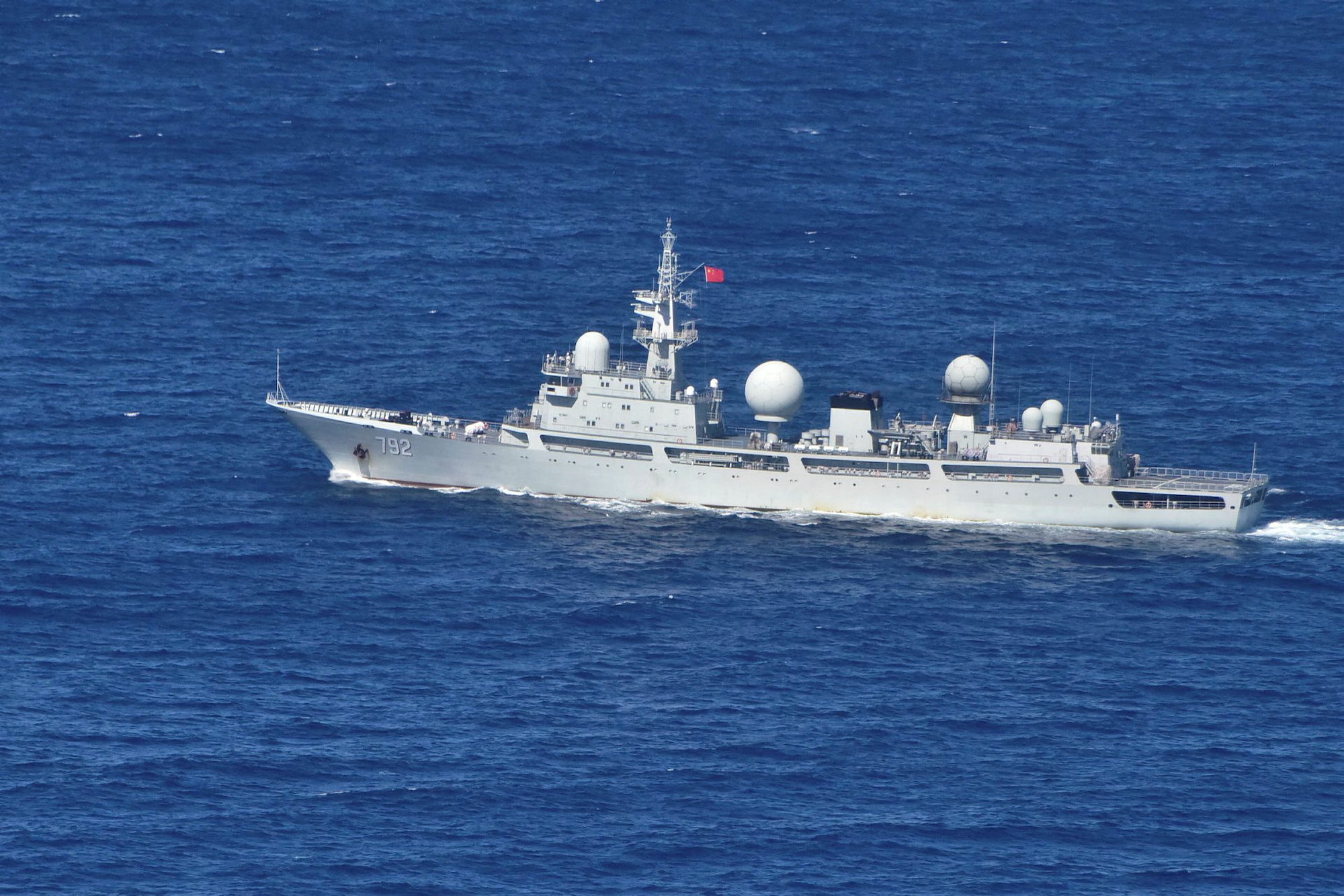 Sydney, May 13 (Reuters) A Chinese intelligence ship has been tracked off Australia’s west coast, 50 nautical miles from a sensitive defense facility, Australia said on Friday, sparking concern amid an election campaign over China’s behavior in the region.

Prime Minister Scott Morrison said the Chinese navy ship had not been in Australian territorial waters, but that its presence was “disturbing”.

“It is clearly an intelligence ship and they are looking at us and we are watching them,” he told reporters.

Australia tracked the spy ship last week as it passed the Harold E. Holt Naval Communications Station at Exmouth, which is used by Australian, American and Allied submarines.

The Chinese embassy in Australia did not respond to a request for comment.

The Australian Ministry of Defense said in a statement that the “Dongdiao” is an intelligence auxiliary class ship Haiungxing He traveled along the West Coast, crossed the Australian Special Economic Zone on May 6 and reached a distance of 50 nautical miles from the communications station on May 11.

The limits of the exclusive economic zone are 200 nautical miles from the coast, while the territorial sea lies within 12 nautical miles.