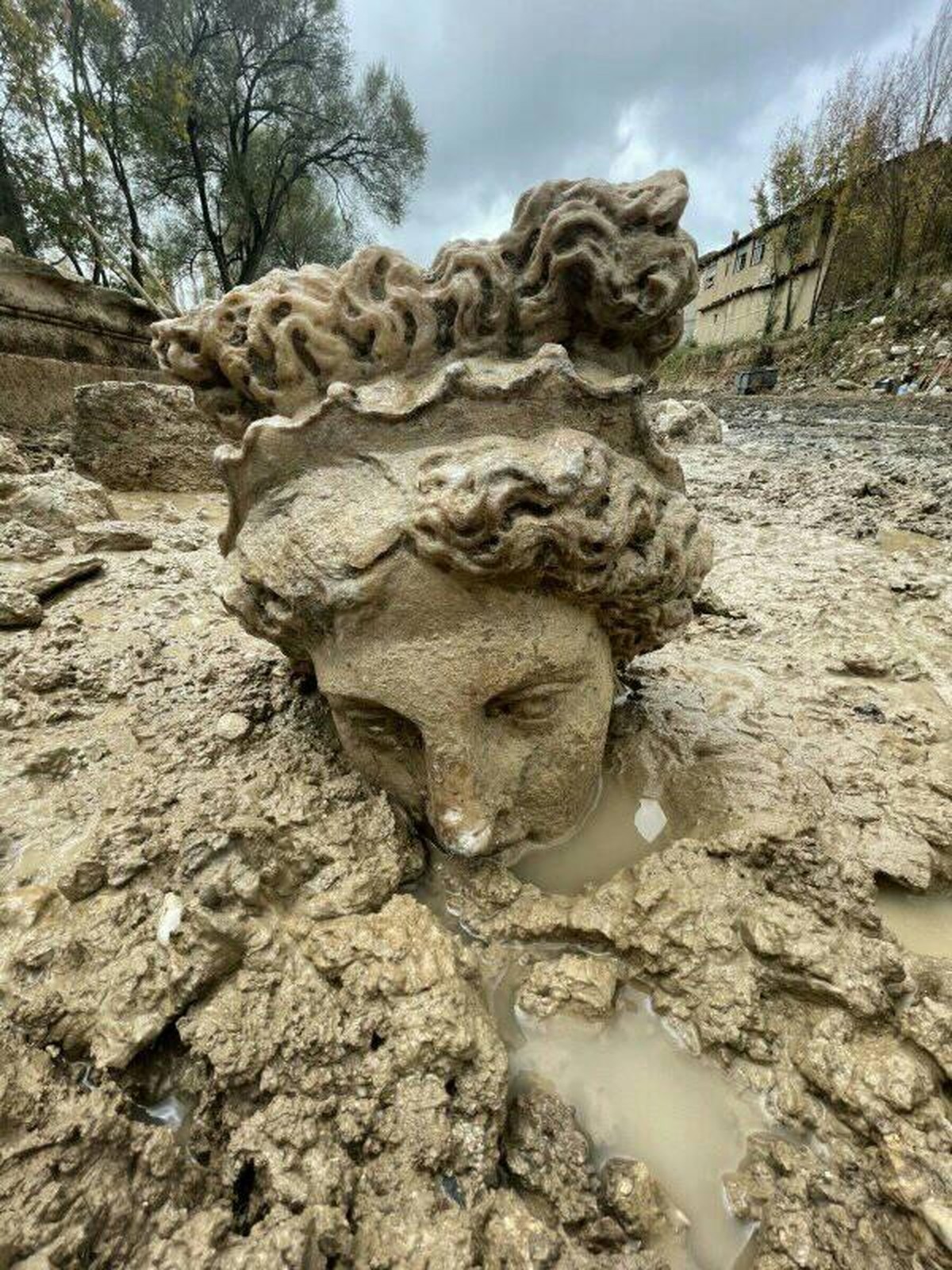 Archaeologists Turkey Statues of two heads of Greek deities have been found at an archaeological site in the west of the country, Kutahya Dumlupinar University reported.

Excavations took place at the Aizanoi archaeological site, and in late October uncovered statues of Aphrodite and Dionysus, dating back more than 5,000 years.

The unearthed artifacts show two deities belonging to the Greek pantheon. Aphrodite is the goddess of love and beauty and Dionysus the god of wine.

The coordinator of the archaeological site, Professor Gökhan Koçkon from Kütahya Dumlupinar University, said in an interview with Anadolu Agency that 100 people took part in the discovery.

“These are important discoveries because they show that the polytheistic cults of ancient Greece continued to exist for years and were not lost during the Roman Empire,” Kochkun said.

The researcher also said that the excavations seem to reveal that there is a statuary workshop in operation in the explored area.

The city of Aizanoi, about 300 kilometers from Istanbul, is famous for having an ancient temple erected to Zeus, the god of the gods.

The exploited area was nominated in 2012 for the UNESCO Heritage List and is under evaluation by the United Nations agency. It is part of the lands that belonged to the Greeks in ancient times.

See also  After the ship ran aground, half of it left off the coast of Japan