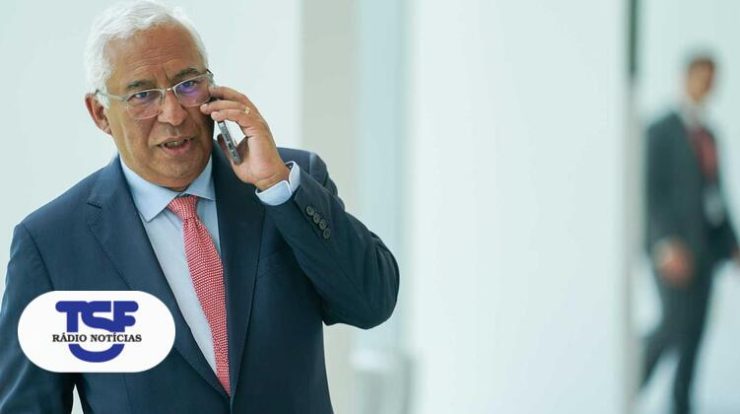 Prime Minister Antonio Costa resumes his schedule on Monday, with a trip to London where he will be received by Boris Johnson.

Costa has ‘mature conditions for a step forward’ with the UK

According to a statement sent to the newsrooms, the meeting will take place in the early afternoon at the British Prime Minister’s official residence, 10 Downing Street.

The trip comes after the prime minister had to cancel his entire schedule from Wednesday and missed the official June 10 festivities “for health reasons”.

The trip to the UK was already planned, but it was dependent on Antonio Costa’s recovery.

Marcelo Rebelo de Sousa revealed, Thursday, that Antonio Costa does not suffer from any serious illness and that the recovery period will be about two to three days.

“An agreement is being prepared between the two countries, with a particular focus on the areas of defense, foreign policy, science, higher education and climate change, in particular the oceans,” Foreign Minister Joao Gomes told the minister. Cravenho, at the end of a visit to the Royal Brompton Hospital in London, was accompanied by the President of the Republic, Marcelo Rebelo de Sousa.