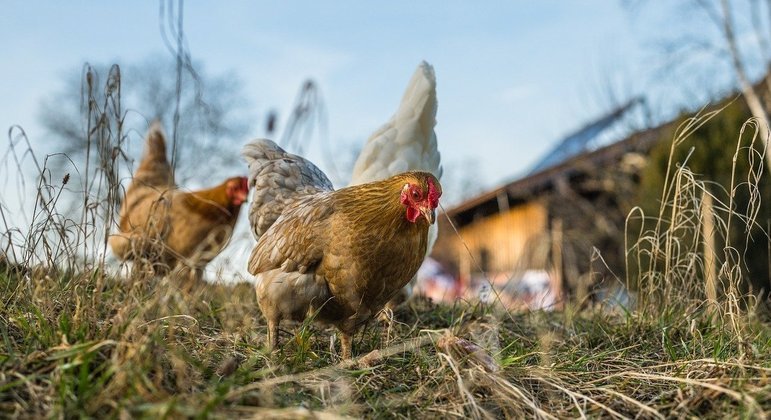 Faced with the increase in the number of salmonella cases in the United States, health officials issued a strange recommendation: They asked citizens to stop kissing chickens and other birds.

The Center for Disease Control and Prevention (CDC), the nation’s leading federal public health agency, warned, “Do not accept or hug poultry and do not eat or drink near them.”

According to the Centers for Disease Control and Prevention, the increase in the number of salmonellosis cases is partly related to this behavior by Americans: 163 cases have been reported since mid-February, and 34 have required hospitalization.

“The interviews with the patients showed that contact with poultry may have been the source of the epidemic,” the agency added.

The Centers for Disease Control and Prevention warned that even if they appear clean, animals such as chickens and ducks can carry salmonella, a bacterium that can cause diarrhea, fever and vomiting. The authorities also recommended washing hands well after touching birds and discouraging children from playing with them.

The infection is usually caused by eating contaminated eggs or dairy products. Millions of cases are reported each year, although they are rarely fatal.