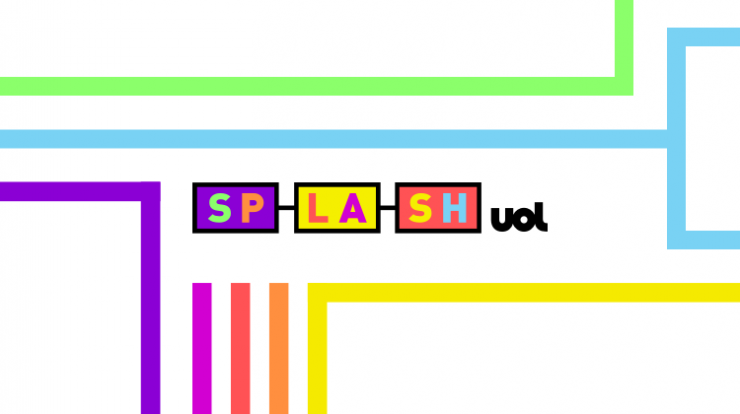 The time and date of events are expressed in Brasilia time. For coverage and prevalent events, please refer to our schedule of planned stories, posted daily.

Event updated in the last 24 hours

Mexico (Mexico) – Day of the Dead Celebrations – (until November 3rd)

(+) Tulum (Mexico) – one of the jewels of tourism in Mexico, suffers from a security crisis –

WASHINGTON (US) – The Federal Reserve releases a press release after the policy meeting – 4:00 PM

(+) Prague (Czech Republic) – Parliament meets for the first time since the general election – 11:00 am