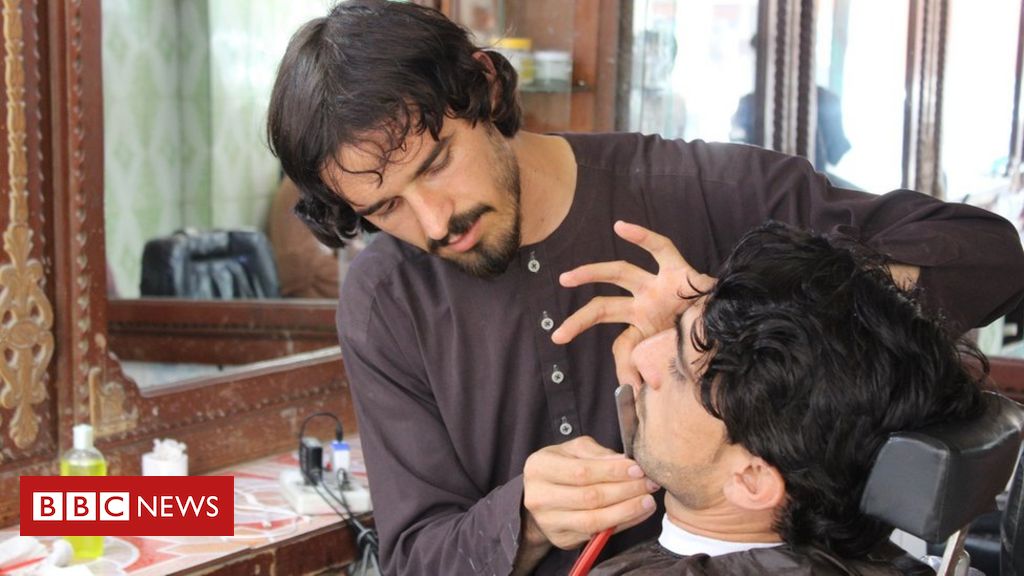 The Taliban banned hairdressers in Helmand Province, Afghanistan, from shaving or trimming beards. According to the fundamentalist group took power in the country in AugustThis practice violates their interpretation of Islamic law.

The Commission for the Promotion of Virtue and the Prevention of Vice said that anyone who violates the law will be punished.

Some barbers in Kabul, the country’s capital, said they had received similar orders.

The new rules mark a return to the strict rules that characterized the period of hard-line Taliban rule, when they held power until they were ousted by the United States in the early 2000s. The current changes contrast with recent promises of moderation made by the same fundamentalist group by taking over the government again.

Since taking power in August, the Taliban have imposed severe penalties on opponents. On Saturday, fighters from the group killed four men accused of kidnapping and their bodies were hung in the streets of Herat province.

Restrictions on women’s access to education were also announced, with strict dress standards.

“No one has the right to file a complaint,” said the warning, seen by the BBC.

“The fighters keep coming and asking us to stop cutting our beards,” a barber in Kabul told the report. “Someone told me they could send undercover inspectors to arrest us.”

Another hairstylist, who runs one of the largest beauty salons in the city, said he got a call from someone claiming to be a government official. On the call, he was told to “stop following American patterns” and not shave or trim anyone’s beard.

Back to the hard line

But over the past 20 years, shaven looks have become very popular, and many Afghan men have flocked to beauty salons in search of fashion cuts.

However, barbers and hairdressers, who are not identified in this report for their protection, say the new rules are making their living difficult.

One told the BBC: “My salon has been for many years a place where young people shave as they want and be in style.” “Now there is no point in keeping this business any longer.”

Another said, “Beauty salons and barbers have become banned businesses.” “This has been my business for 15 years and I don’t think I can continue with it.”

Another barber in the western city of Herat said that although he had not received any official orders, he had stopped providing haircuts.

“Customers don’t shave their beards because they don’t want to be targeted by Taliban fighters in the streets. They want to blend in and be like them.”