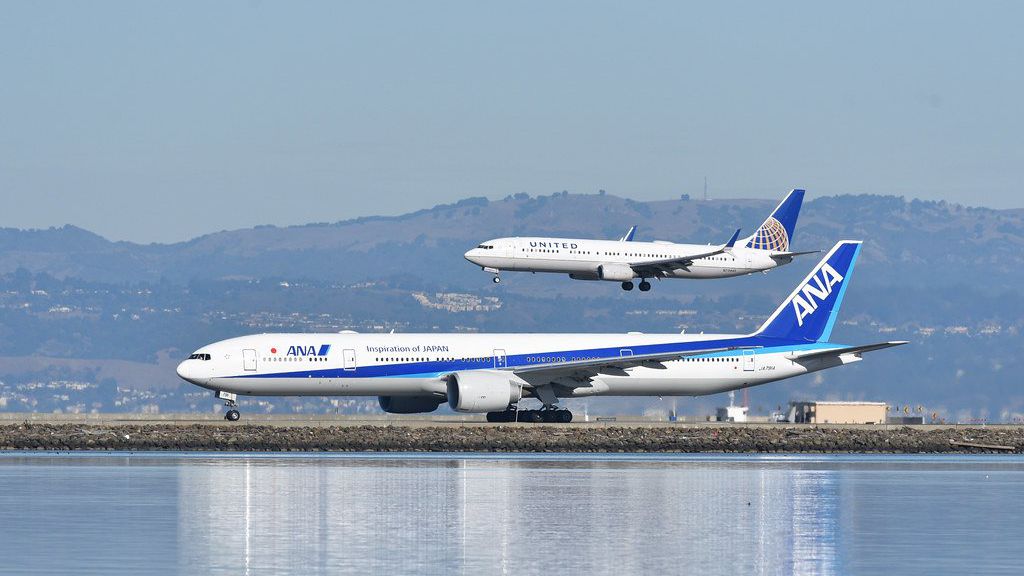 An event in the United Kingdom alarmed the authorities, despite showing up nearly a year later. The flight by the Anglo-American TUI company, which left England for Spain, had exceeded its maximum takeoff weight by nearly a metric ton. This was caused by the failure of the program that measures the weight that passengers add to the plane, with women, rated an average weight of 68 kg, counted as children, who weigh an average of 38 kg.

As safe and robust as airplanes are, they need to follow specific recommendations for a smooth and unpredictable flight. One of these recommendations is the maximum take-off weight, which is measured in metric tons and measured using software that simulates, with confirmed passengers, the weight they add to the aircraft.

This defect characterized the term “Miss” as if they were children, and for women, the correct abbreviation in the system was “Ms”, causing all confusion. According to the UK’s Department of Air Accidents Investigation (AAIB), even with this discrepancy of over a ton, the flight captain said the thrust felt by the plane was slightly less than normal. However, this operation was deemed extremely dangerous by the entity that had already opened investigations.

According to Tui, the downtime due to the severe lockdown in the UK caused the systems to be updated incorrectly. According to the authorities, this failure would have occurred with another flight on the same day, more specifically on July 21, 2020.

“The health and safety of our customers and crew is always our primary concern. After this isolated incident, we corrected a defect identified in our IT system. As stated in the report, the safe operation of the flight has not been compromised,” the company stated in a statement.