Home World A CNN journalist who appears on TV, wearing a headscarf, leaves Afghanistan on a crowded plane and posts pictures 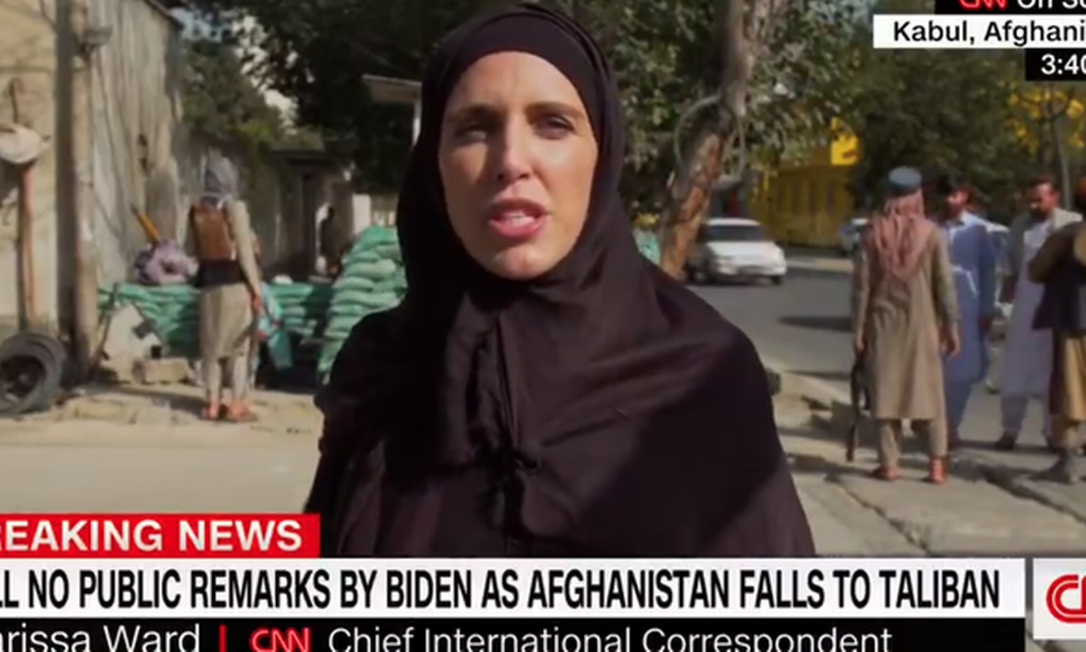 Reporter Clarissa Ward who He drew attention by wearing the “hijab” – traditional Islamic women’s clothing – in a live entry on CNN, He left Afghanistan. She posted on Instagram her photos inside a plane crowded with people fleeing the country as a result of the Taliban’s control.

“Finally leaving Kabul. Thinking of all those who can’t leave or who wait for days or are hiding in their homes and are afraid to leave,” Clarissa wrote.

Husband and children in London

Clarissa Ward is 41 years old and the experience of covering conflict situations is not new to her career. A CNN reporter, who gave interviews to Taliban fighters, visited Palestine, Israel, Lebanon and Iraq. In Syria, Clarissa was a few meters away from the bombed areas.

Even as she watched several journalists flee for fear of being killed by the Taliban, Ward remained steadfast in coverage while her German husband Philip von Bernstorff looked after the couple’s two children – ages 1 and 3 – in London.

The reporter’s performance was even commented on by Congressman Eduardo Bolsonaro, who has stirred up feminists about the reporter’s use of traditional clothing. Eduardo posted on Twitter a print showing the reporter wearing the “hijab”. “Hi feminists, I found a reason for you here,” he wrote in the caption.