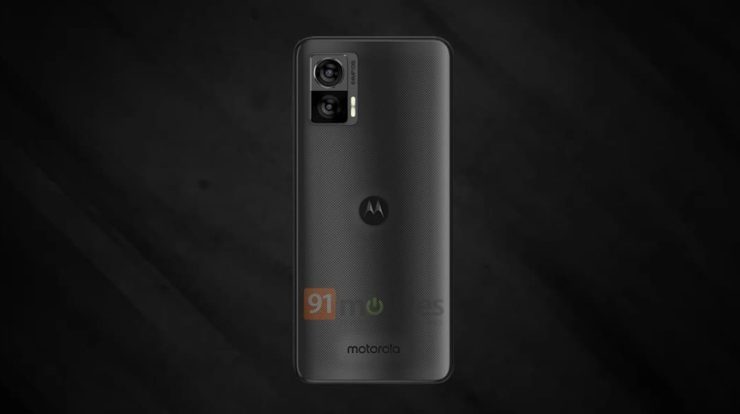 Motorola’s Edge series is about to get several new members, including the Edge 30 Neo. The model will actually be the basic version of the line, behind the Standard Edition and the Professional Edition. And now, Geekbench has just revealed its key specifications.

As per the benchmark platform, Edge 30 Neo will have an octa-core chip up to 2.2GHz, which probably refers to the Snapdragon 695. The listing also confirms the presence of 8GB of RAM and Android 12 operating system out of the box.

According to other reports, the Edge 30 Neo will come with a 6.28-inch POLED panel with Full HD + resolution and support for a 120Hz refresh rate. For photos, it is expected to bring a 32MP front camera, a 64MP rear camera, and a 13MP ultra-wide lens.

Like other recent Motorola models, the Edge 30 Neo will have optical image stabilization on the main camera. Last but not least, the phone is said to have a 4,020mAh battery with support for 30W fast charging.

Unfortunately, the release date of this smartphone is still unknown.

See also  What you can do to end iPhone full memory