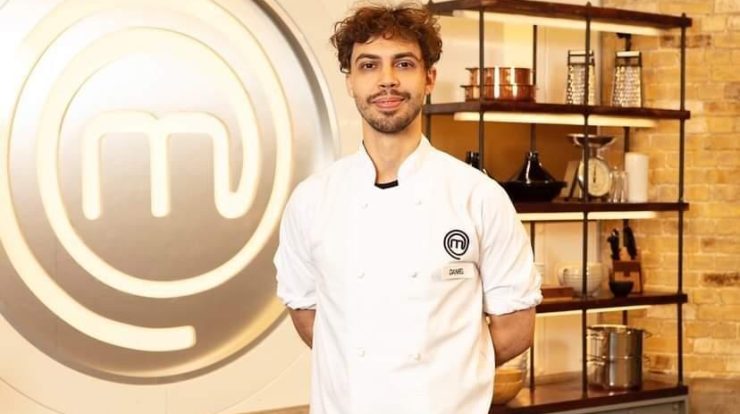 Daniel Mariros, a young Portimao, former student of the Portimao School of Hotels and Tourism, was a finalist for the successful Masterchef UK The Professionals 2021 in the UK.

From an early age, Daniel knew his future would be tied to the kitchen. She had always taken a particular interest in cooking, which was provoked by her grandmother, who “had the thrill of cooking and bringing the whole family together at the table.”

Through these childhood experiences, he realized that “cooking was an expression of love where words are not needed”. Driven by this desire, from an early age he ventured into the kitchen to create countless “composed dishes” for his mother who, although not always the best of experiences, agreed to everything in order to encourage her passion.

In September 2009, he entered the Portimão School of Hotels and Tourism, where he took a culinary/pastry technician course, and, as he says, “I was immediately sure I was in the right place. He was enchanted by the whole environment, by the noise of the pots, the apron, the urgency of orders and teamwork.”

These were pivotal three years in his life, due to the lessons learned, of his sharing “with wonderful professional coaches and whom he admires very much” as well as the welcoming environment the institution felt.

After completing his studies, he started his career in a prestigious restaurant in the Algarve region. In just 8 months and at the age of nineteen, he became the chef of the restaurant. He continued his journey there for another two years, but he felt the need to gain more knowledge, gain new experiences and learn about new cultures. Then he decided to immigrate to the United Kingdom.

In London, he has worked at places such as Kitchen W8, Purnell’s Restaurant, Brasserie Chavot, The Typing Room and Koffmann’s at The Berkeley Hotel, and most recently, he served as Chef at Restaurant Volta do Mar, which has been awarded a Michelin Guide with Bib Gourmand, in year 2021.

MasterChef has always been a referral program for Daniel. He has great admiration for the program’s jury, the challenges that the contestants face, and even the criticism they receive. His desire to compete was old, but only this year did he think he had the conditions to try his luck. 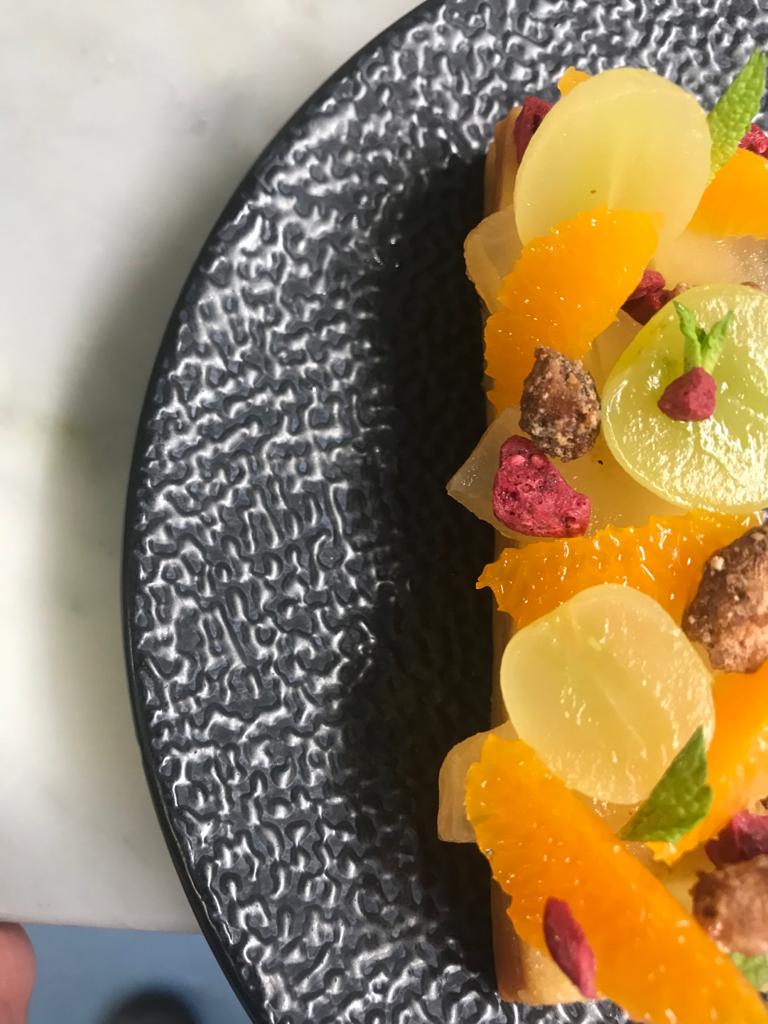 Regarding participation in the program, he described it as “Fantastic, I wouldn’t change anything in the process. Initially, it was a ‘shock’ to meet Chef Marcus Wehring and Chef Monica Galletti in person. First contact with cameras in Legendary skill test It was a bit strange. Meeting other chefs I respect and seeing the different styles they all bring to the table has been so rewarding.”

“I have become more respectful of competitors than in previous editions. It is even more difficult when we are not comfortable on our couch! I have nothing but positive moments to share, without a doubt that my participation in Masterchef has been a very enriching experience, both personally and professionally,” explained Daniel Mariros . 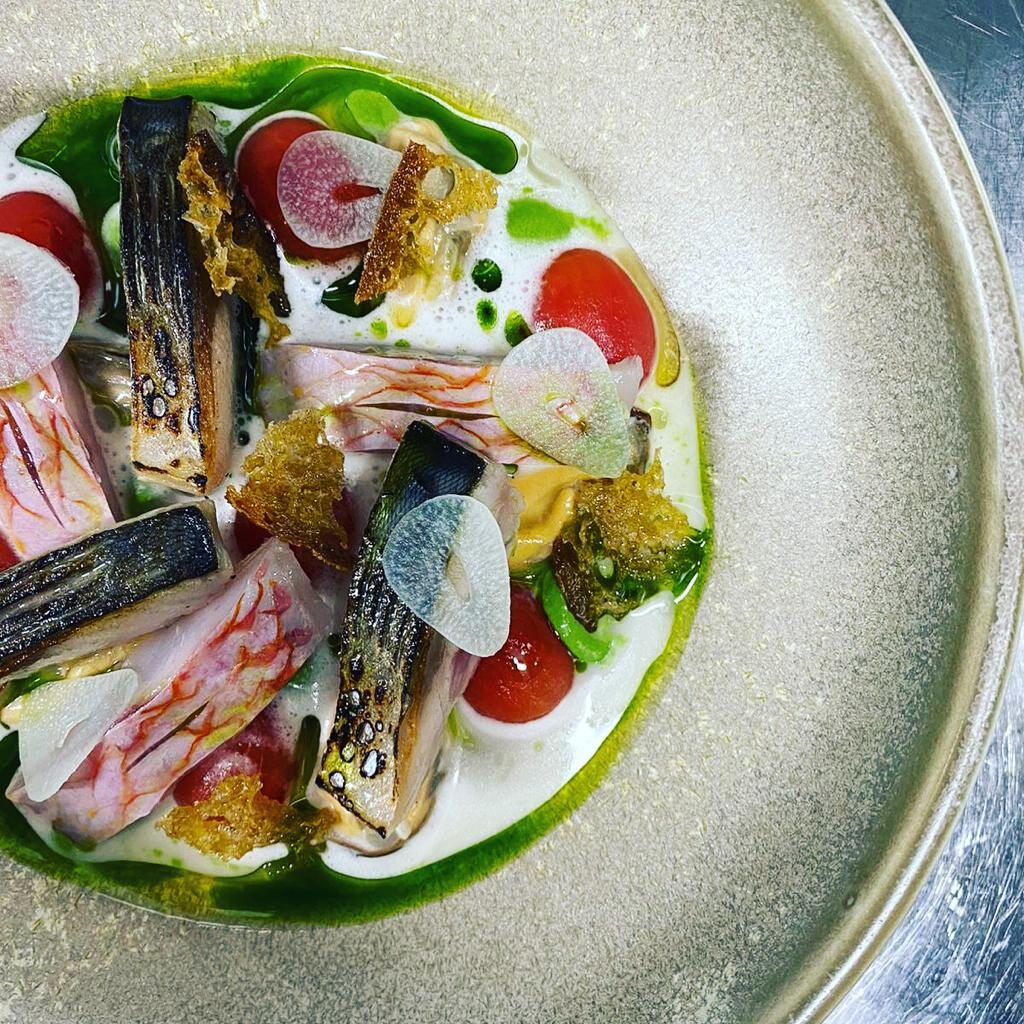 During her service, she did not forget about the products and flavors of her native land. One of his creations was the “Bowl Full of Sea” dish, inspired by typical “seafood dishes”, so prized in the Algarve region. The challenge in making this dish was to put all the ingredients in harmony, so that the explosion of sea flavors could be felt upon tasting. The challenge was overcome, having succeeded in satisfying the judges’ tastes.

After completing his participation in the program, in the near future, Daniel Mariros aspires to have his own restaurant. I would like this space to have an “open kitchen, so that customers can interact, in a comfortable and pleasant environment.”

His biggest dream is to continue learning, developing his techniques, and sharing what he loves most with the world: cooking.