Home Tech WARZONE: a bug that allows players to raise weapons to their maximum level in minutes 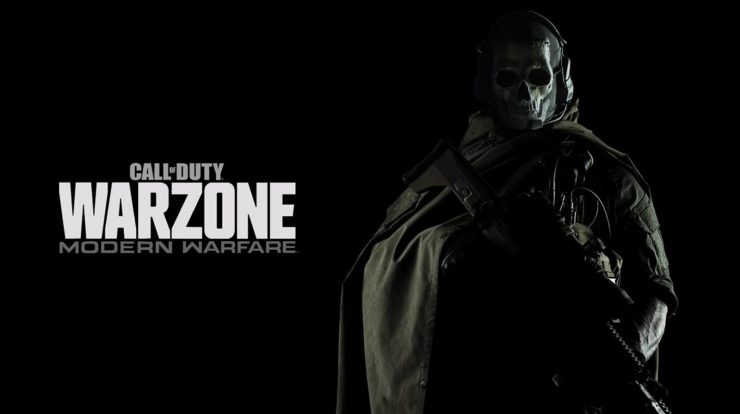 Warzone is the Battleoyale game of the popular Call of Duty series that is a hit with players all over the world.

The game recently received its third season that led to a visual shift on the Verdansk map, which is now happening in 1984 and no longer in 2021. Verdansk and the Cold War collided and pushed players into a new and chaotic world.

In addition to the new map, the update brought a bug that causes players to level up their weapon in a few games in SERVE mode.

Fortunately, the flaw does not harm other players in the game and only affects the people participating in it, as seen in the video above.

In addition to a new map for the battleleroyale, Season 3 also brought new Cold War maps.

The new season of the Cold War and the war zone brought three Warsaw Pact operators, each with “a different experience and essential team skills.” And the news doesn’t stop there: Captain Price will be coming to games in the 1984 edition!

For cold war only: