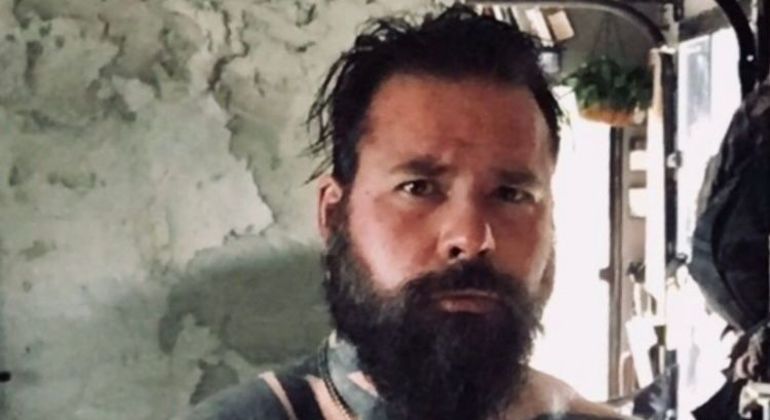 The police have identified the man who starred Series of shootings in Denver and nearby Lakewood Lake, in Colorado, in the United States, where five people were killed and two others were injured.

Lyndon MacLeod, 47, who died after being confronted by police, was charged with opening fire at several locations in Denver and Lakewood on Monday (27), but the cause remains unknown.

Denver Police Chief Paul Bazin, at a news conference, said McLeod was on security forces’ radar because he was the target of two previous investigations, one in 2020 and one earlier this year. “No criminal charges have been brought against him at the state or federal level,” he said.

One of the victims was 38-year-old Danny Schofield, who was shot by MacLeod at a tattoo shop, Lakewood Police spokesman John Romero said at the same press conference.

Today, 28-year-old Sarah Steck, a hotel employee with whom the attacker had a brief conversation before being shot, died in hospital, according to Romero.

The Denver Post reported that one of the three victims in Denver was identified by family members as 44-year-old Alicia Cardenas.

Romero said MacLeod confronted a policewoman in Lakewood as she walked through the Belmar shopping district. After he was injured, the policewoman managed to beat him.

According to reports, the first shooting took place, on a street in Denver, around 5:00 p.m. (local time, 9:00 p.m. EST). The suspect shot three people: two women died and a man was wounded. A second shooting took place shortly after, in which another man was killed, and a third occurred after that, without causing any injuries.

The police identified the suspect’s car and chased after him. There was an exchange of fire and no one was injured. The suspect managed to escape, but was once again involved in another incident in Lakewood in which a woman was killed. Shortly thereafter, he shot the hotel employee and then confronted a policewoman.