Home World Understand what the G20 is | Globalism 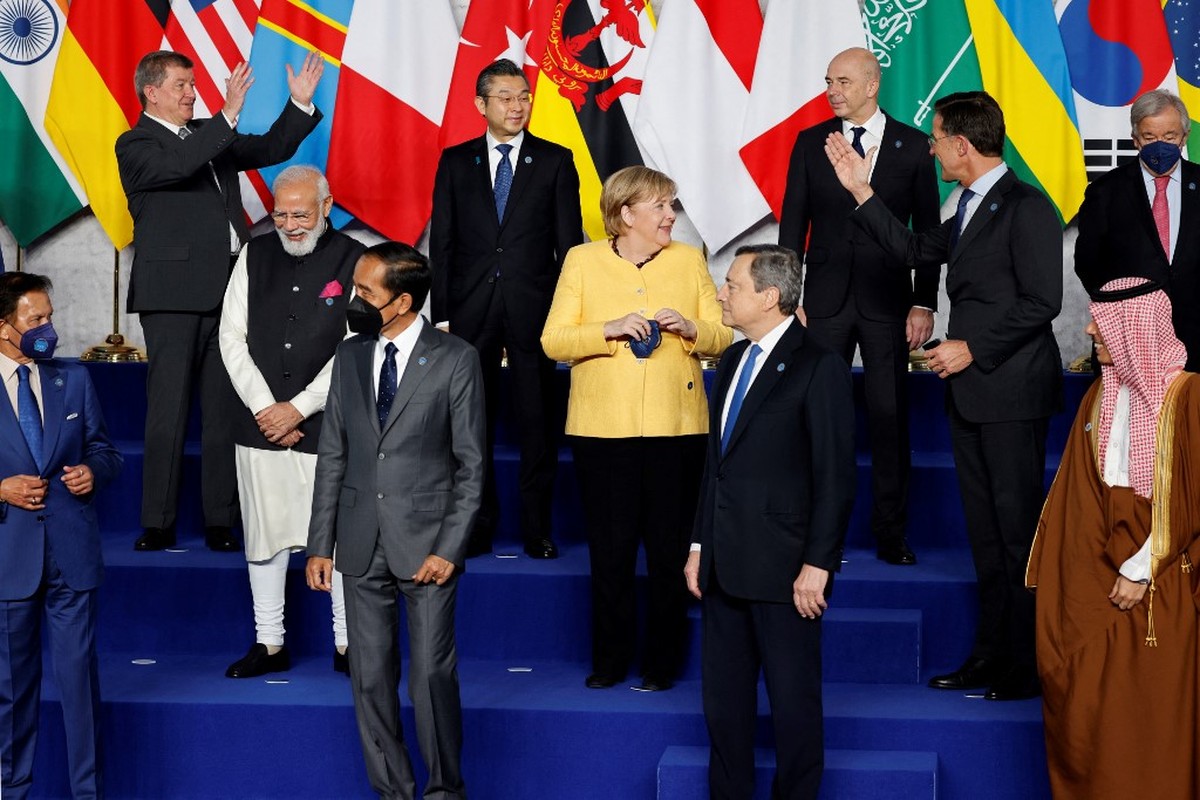 The G20 is actually an organization of economic ministers and central bank heads from 19 countries and the European Union.

Members from the following countries:

These countries represent about 80% of the entire global economy.

In the second half of the 1990s, there were a series of economic crises, and in 1999, the Group of Twenty was created. The idea was to bring leaders together to discuss economic, political, and health challenges.

At that time, there was a lot of talk about globalization and the importance of convergence in order to solve problems. The G20 is actually a creation of the G7, the group of democratic and industrialized nations.

The first meeting of state leaders was held in 2008. Each year, the event is organized among 19 countries.

After two days of meetings, the group publishes a statement (countries are not obligated to include the conclusions of this final text in their legislation). Moreover, bilateral meetings are an important part of the events.